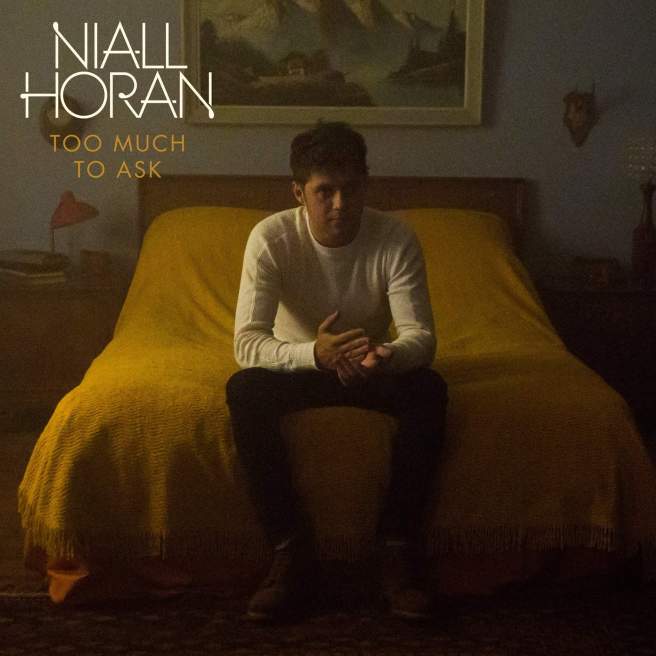 I come to write the blog about my favourite new song of the week this week with a small sense of trepidation. Largely on account of who’s behind it, and thus, on account of what I say being scrutinized by fans of that particular artist – or rather, his (currently dormant) band.

So now we’re clear on that, let’s not lie here. I was definitely not the biggest fan of One Direction at their height. As a long standing champion of all things boyband (more on which tomorrow – I’ll say no more for now), they represented to me every negative cliche about boybands and the dismissal of them generally in the book, hence my aversion.

All except, that is, for the “What Makes You Beautiful” hitmakers’ plucky Irish charmer, Niall Horan. When, following the departure of Zayn Malik in 2015, the remaining quartet of the band took their ‘break’ (which, as any Girls Aloud fan will tell you from their experience, is code for ‘Let’s prevaricate around formally splitting until we really have to i.e on the last night of our greatest hits tour’), the unassuming but likeable Niall didn’t seem to be the hot favourite amongst fans and press to ‘do a Robbie’, to use the laboured phrase against which most post pop band solo careers are judged.

And yet, for all the talk of Harry Styles being a ‘renaissance man’ or the second coming of David Bowie (he really isn’t), and Zayn and the other two all going after uninspired, tepid moves into ‘serious’ music/collaborations with random DJs, Niall – who I grew to love following his appearance on Graham Norton at the launch of his solo career – has simply got on quietly with the business of releasing some amazing singles over the last year.

The haunting, almost nostalgic ‘This Town‘, released almost a year ago: very good.

The laidback groove of ‘Slow Hands‘, that spent much of this summer lodged in the UK top 10: really very good.

And now, ahead of his debut solo album next month, his third single ‘Too Much to Ask’ has appeared today. And I can confirm that too, is impeccably good. Taking the tempo down from his summertime smash, it’s a gorgeous, forlorn sounding tale of heartbreak, simply but beautifully executed, that has come along just in time for the start of the cosier autumn days, and which I suspect will prove once and for all who the real solo star of 1D is. These Irish eyes will be smiling for a long time yet, I feel.

‘Too Much to Ask’ is out to stream and download now, and Niall’s debut solo album ‘Flicker’ is out on 20th October, both released via Capitol. Twitter: @NiallOfficial

2 thoughts on “#SongoftheWeek: Niall Horan – ‘Too Much to Ask’”