Now here’s the thing. Under old circumstances, this review would have been up when this album came out three months ago. Alas, with its release coming just as the world literally stopped, old circumstances have given way to new ones since then. Ones that I haven’t really coped with all that well on a wider basis, but to the extent that where music is concerned, I have felt more like retreating to songs and albums of yore like a reassuring comfort blanket in these difficult times rather than embracing anything new.

Put short, excited though I was to hear Niall Horan’s second solo album, I felt I needed to pick the right moment to do so. It feels weird talking about a (relatively) new album in the past tense when it’s still very much being promoted, albeit being promoted in ways that I dare say Nialler himself is finding weird, with a commercial response that I also dare say he was hoping wouldn’t befall him.

But it is safe to say, that with this album now having peaked at #1 for a solitary week in several territories (the UK included) on its release in March when lockdown began, before going into freefall to the bottom end of the album chart, and with his tour in support of the album that was due to be happening right about now cancelled indefinitely, the sad reality is that, in strictly commercial terms, we are basically dealing with the 2020 equivalent of ‘Come And Get It’. On steroids.

That’s the bad news. Now the really good – if bittersweetly so – news. The right moment for me to listen to ‘Heartbreak Weather’ finally came on Thursday evening of last week. And repeat listens since then have revealed that this is a really strong album. That’s the main thing to point out.

It’s a very different beast of a record to ‘Flicker‘, like the swaggier, looser and braver older brother of that album. The title track which opens this album immediately sets out Niall’s stall on his second solo release: approachable, but grown up and sonically rich pop that yes, has its leanings in guitar/adult contemporary radio, but pushes a fair few boundaries along the way.

That’s best illustrated on the brooding synths and Celtic intoning of ‘Bend the Rules‘ and ‘Dear Patience‘, two highlights early on in the tracklisting where he delivers two of his most honest vocal performances across his solo career to date. 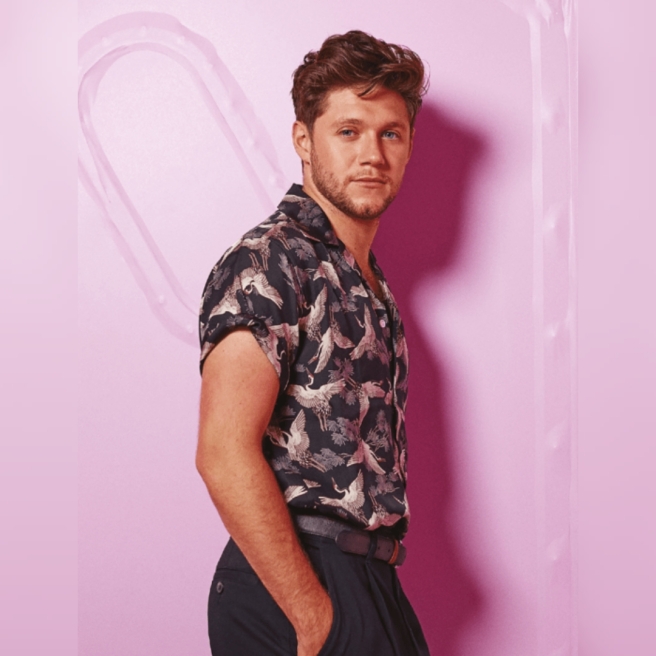 Further into the album, there’s the jaunty cheek and playfulness of both ‘Small Talk‘ and ‘New Angel‘ which offer the light to the more intense, darker sounds on offer here. It’s comparable in many ways with Olly Murs’ similarly themed ‘24 HRS‘ album: the break up, the one night stand rebounds, the regret and the heartache, all delivered across 14 nuggets of pop perfection.

In any ordinary world, his tour crowds and festival audiences would be going ballistic for current single ‘Black And White‘, with its anthemic, power pop chorus tailor made for a sea of people jumping in the sunshine. Likewise, preceding single ‘No Judgement‘ would have been the sunnier, laid back successful cousin of ‘Slow Hands’.

Far be it from us to trivialise far more pressing matters happening in the world right now, but pop music so on the mark as this doesn’t deserve to be met with commercial indifference regardless of a global lockdown happening or not. Alas, we can only hope ‘Heartbreak Weather’ meets a wider, better retrospective appraisal in the years ahead for Niall, and be judged on its quality and diversity, rather than the external circumstances which have blighted it beyond control.

Have you heard this album? What do you think? Do you agree with our review? Leave your comments below using the hashtag #CrazyStupidAlbum.