Hello everyone – hope you’ve all had a good Christmas. It’s time for us to give you our last post on the blog for the year which, as always, is our annual End of Year Prizes for 2019, where we give awards out to the people, music, books, film, TV, podcasts and comedy we’ve loved over the last twelve months.

Now traditionally, regular readers will know this post has always gone out on Boxing Day. However if you’ve seen our social media this last week you’ll know that we’ve sadly experienced a bereavement in my family this Christmas holiday, as my uncle Bruce sadly passed away on 20th December, so for obvious reasons I felt it appropriate to push it back to today. This blog post today is therefore dedicated in loving memory of him.

So sit back, grab a cuppa, maybe even a handful of Celebrations, and join us as we find out who won what for 2019 in our End of Year Prizes…

In a year where the solo careers of the former members of One Direction have started to live and die by their music alone, Mullingar’s king of pop has passed that test with flying colours, with his comeback single ‘Nice To Meet Ya’ heralding his glorious return after a year’s break and setting up the release of his forthcoming second album next spring very nicely indeed. 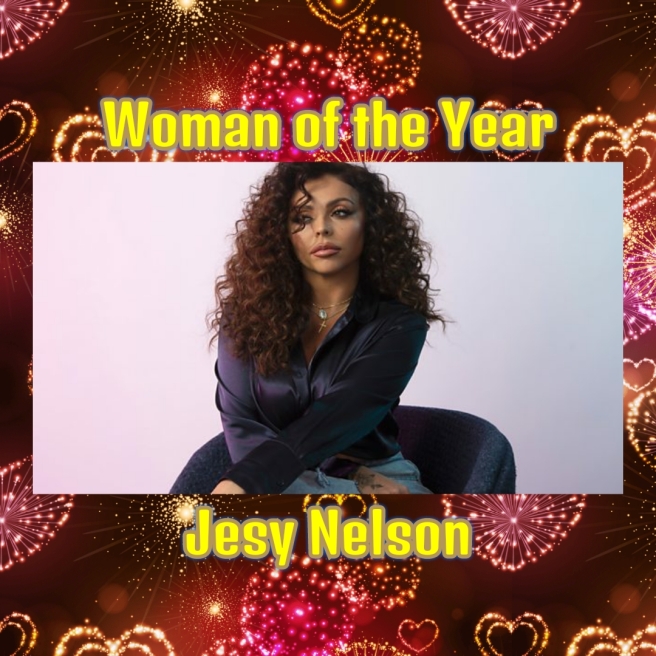 The Little Mix star has, even by her own admission, really come into her own this year, not least in part by her decision to speak about her struggles with her body image and mental well-being at the hands of cruel internet trolls on her moving but powerful BBC documentary Odd One Out that aired back in September. She rightfully wins our Woman of the Year prize for showing her bravery and honesty but also providing inspiring and essential viewing to anyone who may also be struggling like she did.

Well if 2018 hadn’t already been an amazing year for our adopted Aussie pop royalty, than 2019 was just as amazing for Kylie. Another sold out tour, another number one album – this time with her career spanning best of ‘Step Back In Time: The Definitive Collection’. But that wasn’t all because crucially… 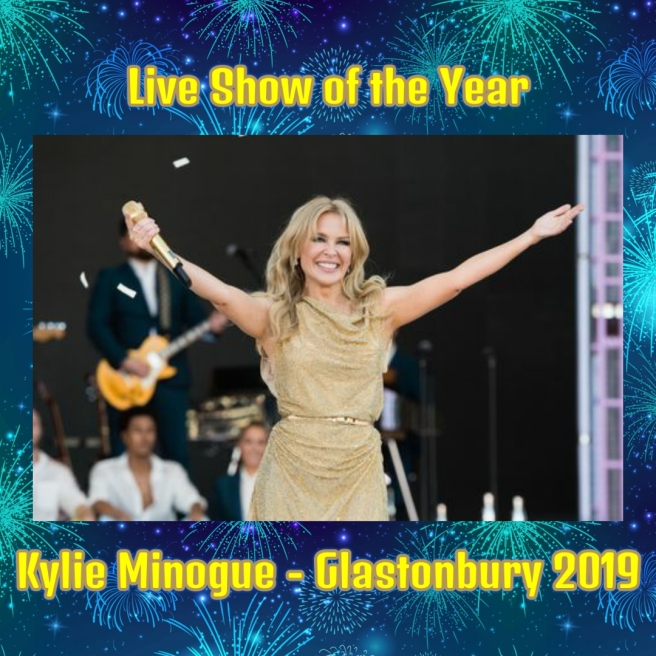 …yep. This was the year that, 15 years after her scheduled set on the Pyramid stage in 2005 was cancelled due to her battle with breast cancer, she made a triumphant and much talked about debut set in the Legends slot on the closing day of the Glastonbury festival back in June. And yes – it means she’s a double prize winner this year as it takes home our Live Show gong. Good job Ms Minogue! 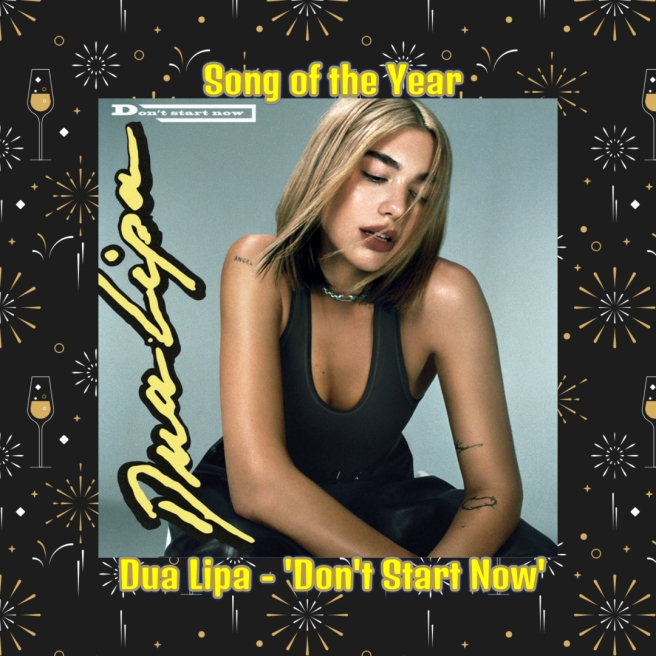 We must admit, we were a bit late to join the Dua Lipa party when she launched her debut in 2017. But with this first single from her forthcoming second album back in November, she completely won us over, and ‘Don’t Start Now’ has got us onto many a dancefloor since then with its four to the floor grooves, disco edge and lyrical bite. A simply brilliant pop record. 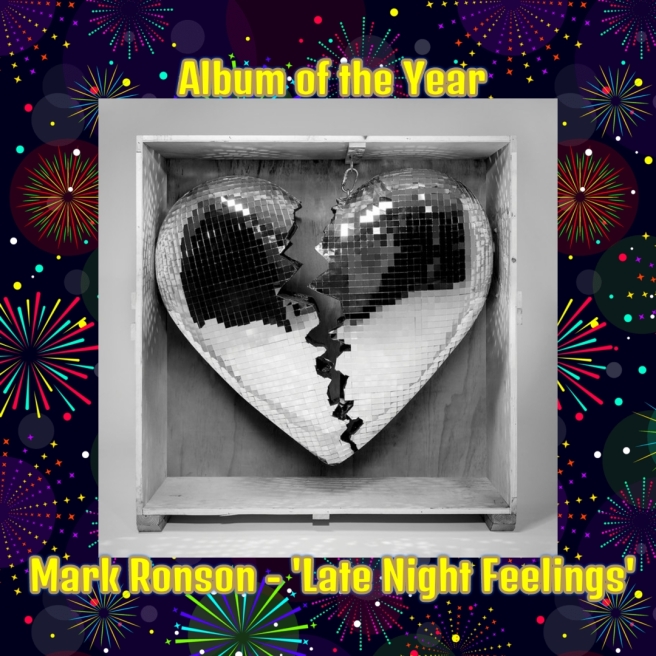 One of the genius things about Mark Ronson albums – from 2007’s ‘Version’ through to 2010’s ‘Record Collection’ – is that they always have a way of cannily sounding like flawless, coherent compilation albums – an otherworldly Now album if you will. And thanks to his roll call of guest stars from Miley Cyrus to Lykke Li via Camilla Cabello and Yebba, ‘Late Night Feelings’ proved he came up trumps once again. 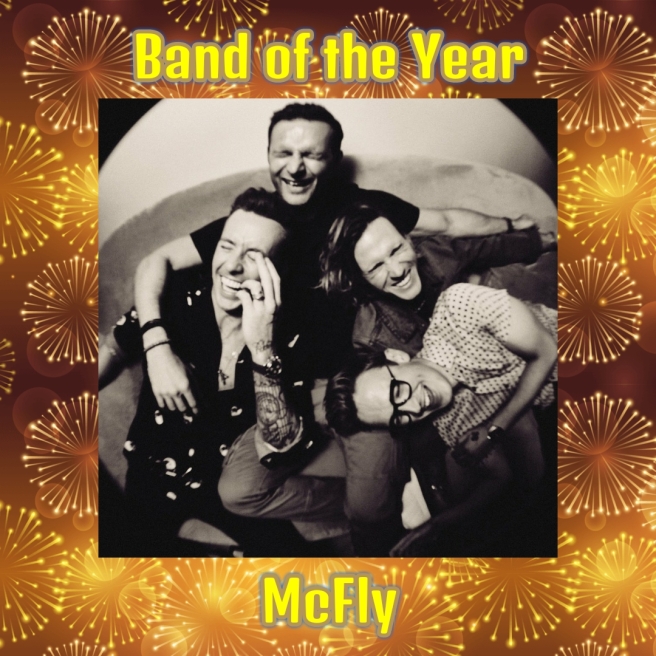 It was the million dollar question they’d skirted around for almost six years whilst McBusted and then their various solo projects took off. But a sold out and much acclaimed show at London’s O2 Arena in November, the long awaited release of the ‘Lost Songs’ from their postponed sixth album, and the prospect of a brand new tour and sixth album for real next year means that Tom, Danny, Dougie and Harry take home our band prize for 2019.

Genuinely, who saw this one coming? When Ireland’s sons of pop Westlife announced their live return to mark their 20th anniversary twelve months ago, no one expected much from their proposed new album. But said new album ‘Spectrum’ and its four rather excellent singles have helped confound all their critics to prove they are still just as popular two decades on from ‘Swear It Again’. 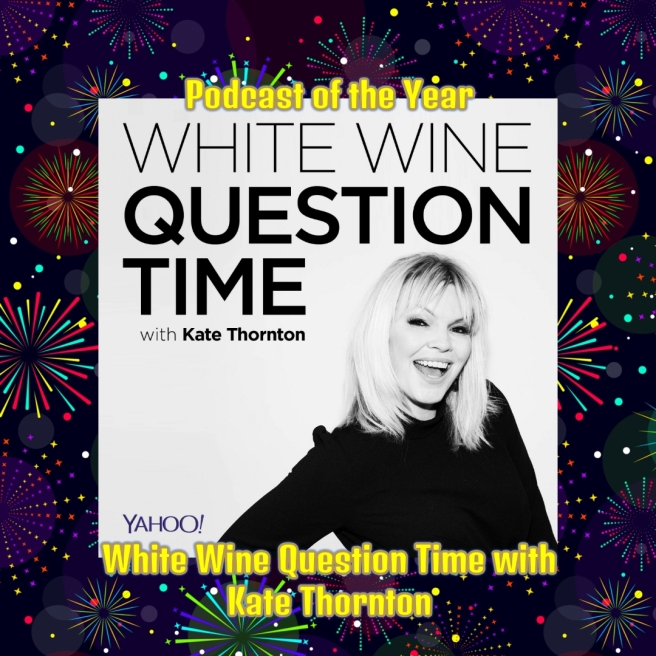 The first ever winner of this brand new prize celebrating all things podcast-y (we need to come up with a better adjective for next year, yes) is hosted by one of our long time broadcasting and journalist faves Kate Thornton, where each week a variety of guests from the All Saints ladies to CoppaFeel founder Kris Hallenga and Giovanna Fletcher ponder three life questions over three bottles of wine. So simple it’s beautiful, and a bit like a cosy but honest chat with mates around a coffee table in audio form.

It’s not many people who choose to write about their teenage years in a book with such honesty, but then Malcolm McLean’s teenage years were anything but ordinary. A joyful, moving but witty recollection of a more innocent time spent following everyone from Britney Spears to Geri Halliwell around in the late 90s and early 00s, ‘Freak Like Me’ is the book that, like the weekly pop music show he attended many recordings of, is still number one. It’s top of the pops.

Rare is the comedian who wins this prize two years in a row from us. But Mo Gilligan has had another stellar year in 2019, with a highly successful Netflix special, a successful Channel 4 chat show, and next year will also see him embark on his first ever world tour. The man’s done good, yeah?

Back in May, BBC Breakfast host Dan Walker, together with HRH Prince William, and a host of faces from the world of football – Gareth Southgate, Thierry Henry, Peter Crouch – spent fifty minutes talking about their experiences with mental health and well-being, in one of the most powerful bits of telly we’ve seen in a very long while. Should be essential viewing for all men of all ages. 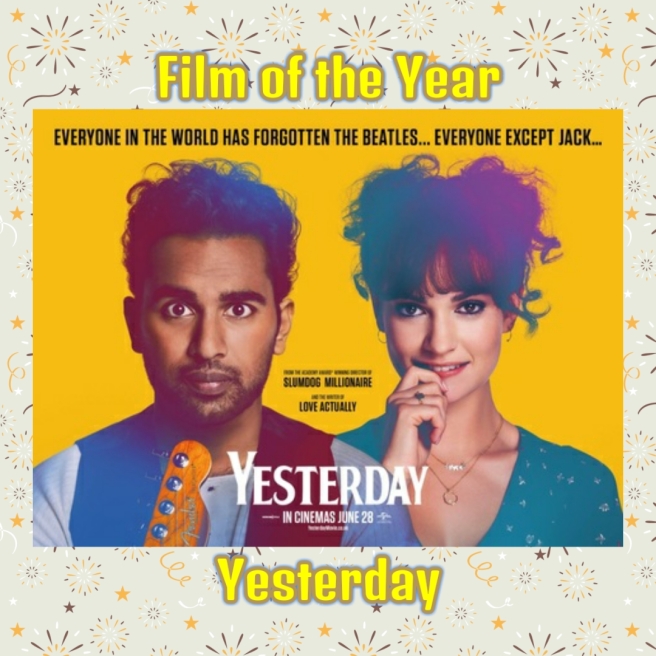 2019 is undoubtedly going to be looked on as the year that musical based films and biopics were all the rage. But the debut collaborative effort between Richard Curtis and Danny Boyle that utilised the classic songs of the Fab Four and positioned them in a world that had forgotten them for this uplifting comedy was the winner of them all when released in June.

And that’s not all, because the film also had a winning leading man in the film’s protagonist Jack Malik, as played (and sung) so brilliantly by former EastEnders star Himesh Patel, who takes home our Actor prize for this year. Hopefully the first of many excellent performances he is remembered for. 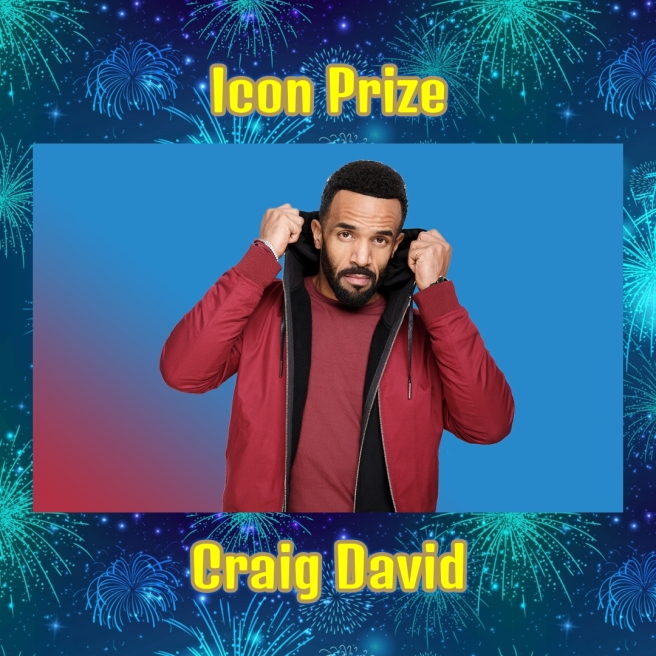 Can you believe 2020 will be two whole decades ago since one of the brightest stars from a then burgeoning new music scene called UK garage first launched into the charts? Craig is celebrating in style with a new tour next April and what is sure to be another amazing album, hence why we’ve made him our fourth annual recipient of our Icon Prize.

And now we reach what is always the climax of this post. Over the last three weeks, you the readers of this here corner of the web have been voting in your hundreds from a list of five stars from the worlds of stage, screen, comedy and music to be crowned the winner of the one prize that’s voted for by you – our Reader’s Choice award… 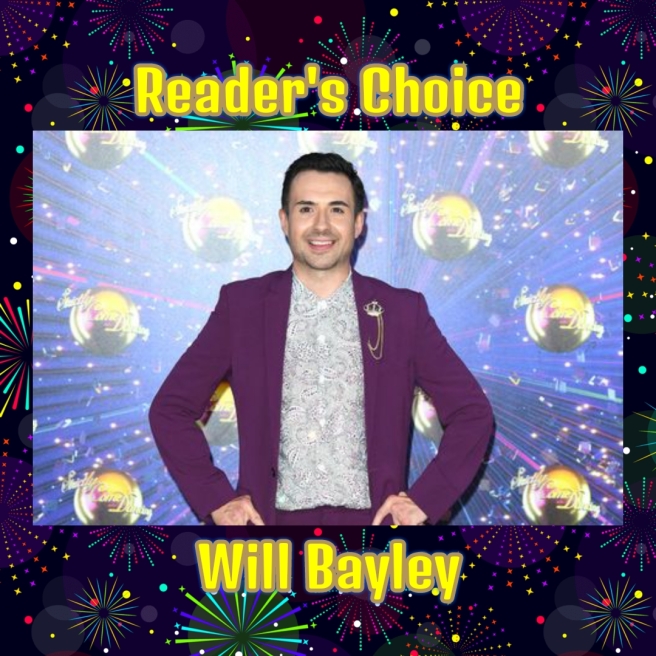 We’ve got to say that voting was especially tight this year, with the lead changing hands no less than three times since we opened it. But early last week one person speeded ahead of the pack and romped to a victory that they were to never surrender, and that person is Mr Will Bayley. The Team GB Paralympian now joins fellow nominee Kylie Minogue and Richard Osman in your Reader’s Choice hall of fame, and we can see why you voted for him. Although having to surrender his place after five weeks following injury, he won us all over on this year’s series of Strictly Come Dancing partnered with Janette Manrara, and proved himself to be an inspiration to many as well as the notional winner of the show. And we’re sure this prize will more than make up for his early defeat. Best of luck Will for a speedy recovery and some gold medals at next year’s Olympics in Tokyo.

And that is that for our End of Year Prizes for 2019, and indeed on the blog for 2019. Thank you so much everyone who’s read along, commented or just shown support and love to us this year, we love you all back. And we’ll be back here on 2nd January with our first post of 2020 but until then, we wish you all a very happy and healthy new year.