It’s Thursday, it’s midday, and time to once again see what was storming the UK charts two whole decades ago, with The Story of Pop: 1999. This week: the launch of three feisty Liverpool lasses as they sunk their claws into the top 10… 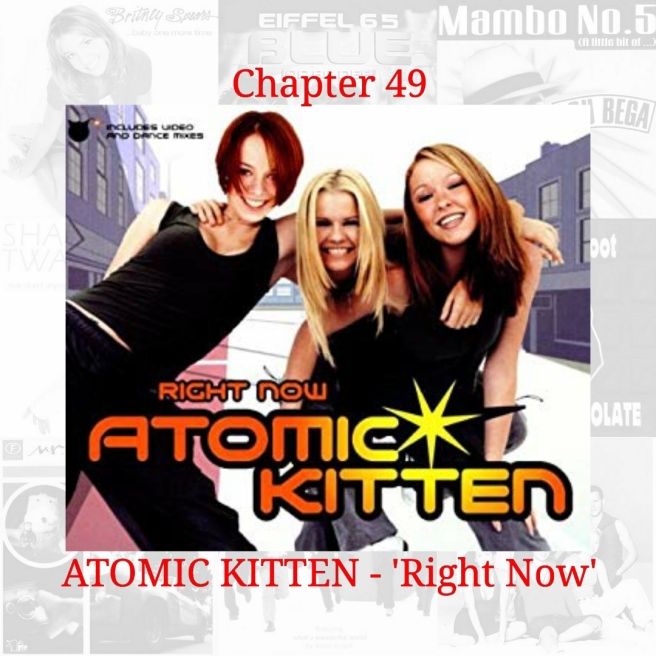 The pop explosion that the Spice Girls had started was still in the throes of glory by the time the new millennium dawned. And in 1999 it seemed like every other week there was yet another new pop act ready to come off the starting blocks and onto the shelves at Woolworths and OurPrice.

Late November might have seemed a perilous time to do so, but it had worked long term for both Five and Steps, who just two years previously had launched their debut singles in the bustling pre-Christmas charts of 1997. Which is precisely what Innocent Records, the new pop division of Virgin/EMI did on this very week 20 years ago, following their mammoth success with Billie Piper and Martine McCutcheon.

The brainchild of Andy McCluskey, lead vocalist and songwriter with 80s pop favourites OMD, he’d taken that ultimate rejection in British pop – namely, the snubbing of his band’s final few singles in 1996 by the playlist at Radio 1 – and channelled this frustrated energy into forming a new, feisty all girl pop trio from Liverpool in the North West of England.

Comprising Natasha Hamilton, Liz McClarnon and Kerry Katona (and, if one believes the rumours, a pre-Sugababes fame Heidi Range), Atomic Kitten blasted into view towards the end of that year, following a support slot on 911’s UK tour. They then got a welcome early boost via the bastion of daytime telly royalty that is This Morning with Richard and Judy.

They picked the Kittens as ‘Ones to Watch’ for a week long feature on the show, ahead of the release of their thumping discotastic – and let’s be honest, not exactly lyrically subtle – debut single ‘Right Now’, via a schools tour, and an international release in Japan before it hit shelves in the UK.

A couple of weeks later, the exposure saw to it that it went crashing into the UK top 10 at #10, and was still on the chart once the world had welcomed in the new millennium. Of course, Atomic Kitten’s true biggest success was still over a year away at this point, but they had undoubtedly sunk their claws into the beginnings of chart glory with ‘Right Now’…