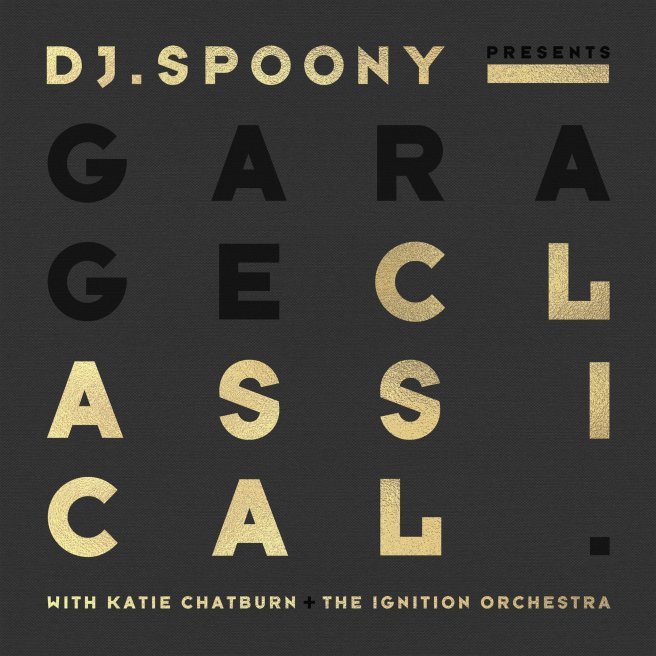 Where art thou the class of BBC Radio 1 from 1999? If you’re Sara Cox or Zoë Ball, you’re probably the sound of Britain that listens to Radio 2 getting up in the morning or winding down for the day in the evenings. If you’re Jamie Theakston, you’re doing the same as above, except on nationalised Heart FM with *shudders* Amanda Holden.

What about the dancier contigency, the DJs who spun the sounds of the dancefloors as Y2K fever hit? Finding a new audience through a reimagined approach to the genre you championed two decades ago, that’s what.

Pete Tong has enjoyed great success with his orchestral reimaginings of the big dance anthems of the 90s and 00s with his Heritage Orchestra albums. But now Radio 1’s former God of UK Garage, DJ Spoony, is following suit with both a concert at no less a venue than the Royal Albert Hall next week (following two successful stints at the Barbican and Hammersmith Apollo), and the release today of his new Garage Classical album, reworking 13 of the best known 2-step and UKG bangers of all time via a classical orchestra and a selection of guest stars. 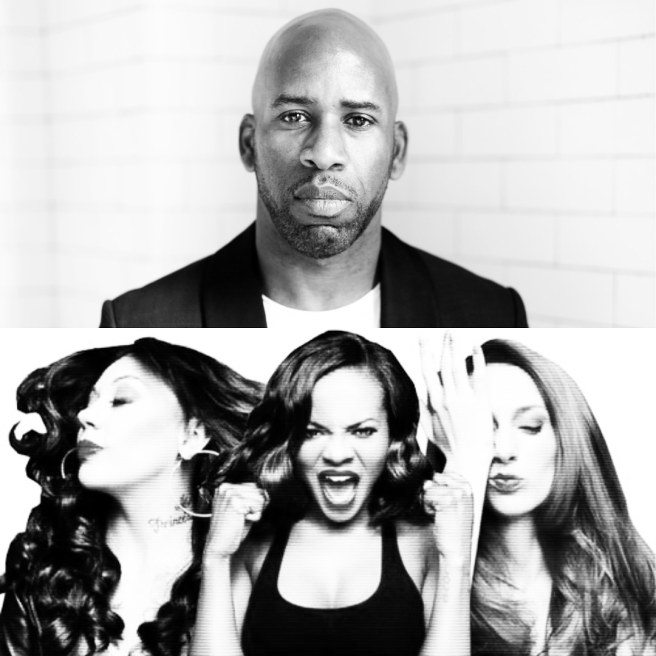 Including a mixture of some of those artists who were around at its height (So Solid Crew, Lifford) to those who were influenced by it in the years after (Paloma Faith, Lily Allen), one track on the album also marks the final step in one of British music’s most anticipated returns.

For the version of ‘Flowers’ – originally a #2 hit almost twenty years ago for Sweet Female Attitude – marks the return of the original lineup of Sugababes, who until as recently as 2013 were still trading under their pseudonym Mutya Keisha Siobhan but now have the rights to their name back after a very long and protracted legal battle.

They happily sound just as sweet and harmoniously good together as they ever did, and this faithfully tailored update of a classic reminds you of just what a special time the UK Garage era was in music and how timeless the records from them have remained. A nostalgic #SongoftheWeek undoubtedly, but one worth checking out.

‘DJ Spoony presents Garage Classical’ is out today via Since ’93 Records. DJ Spoony and the Garage Classical orchestra, along with special guests, will perform at London’s Royal Albert Hall next Thursday, 24th October – tickets still available – and they will also perform ‘Flowers’ with Sugababes on tonight’s edition of ‘The Graham Norton Show’ at 10:35pm on BBC One. Twitter: @GarageClassical