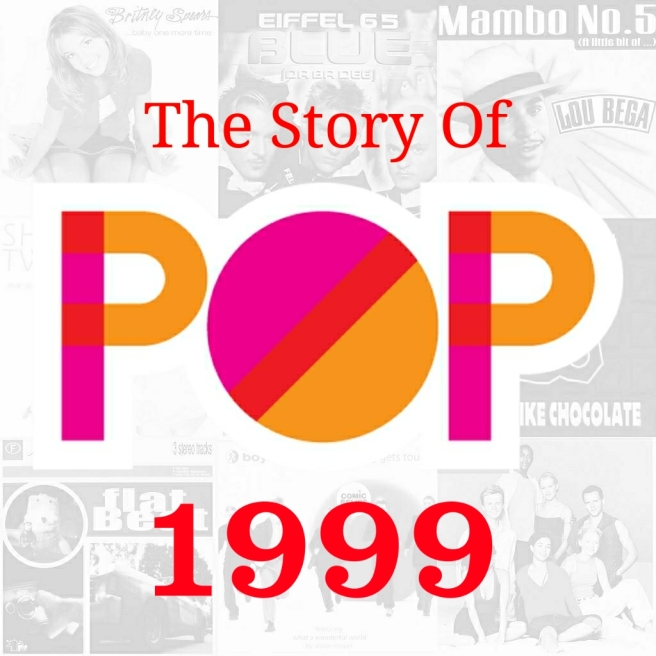 It’s Thursday, and time once again to throw back to the final year of pop gloriousness in the 20th century with The Story of Pop: 1999. A question for you this week: what was the biggest selling single of the year to not make the top of the chart? Answer… 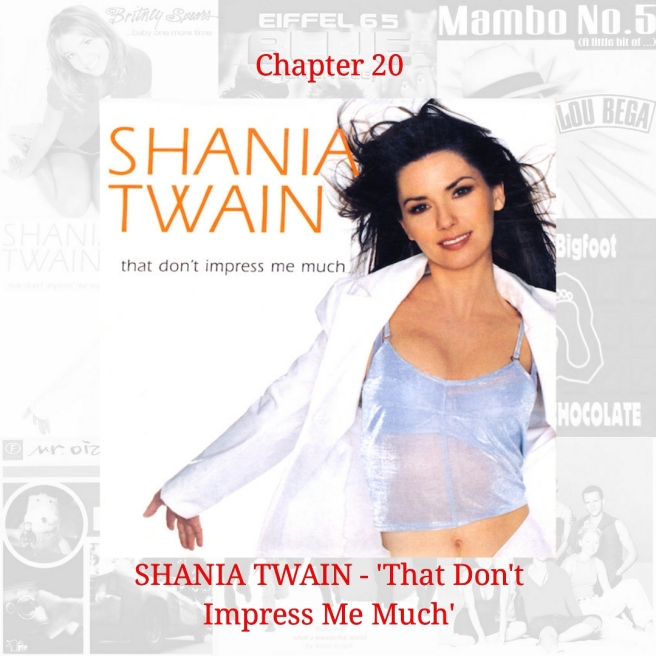 It’s not unfair to say the UK record buying public are often creatures of habit. Rare is the record from what is perceived as a ‘niche’ genre that becomes a hit. But just very occasionally, one will cross over to the pop charts and become absolutely huge in the process.

We’ve already seen from the veritable hotch potch of records we’ve covered so far in this series – and still to come – that 1999 was full and plenty of different examples of this, and this one was perhaps one of the biggest. And all this despite the fact it never actually reached number one.

Canadian country star Shania Twain had debuted in 1993 and had released two albums that had been successes on the related charts there and in the US. Her third album, 1997’s ‘Come On Over’, was bought over here to a UK release in March 1998, and had had a very modest start to begin with.

By the end of that year, it had all told sold about 100,000 copies in the UK, off the back of top 20 hits and radio staples ‘You’re Still The One’ (#10), ‘When’ (#18) and ‘From This Moment On’ (#9). However, it was only after her UK record company Mercury decided to remix and repackage some of the subsequent singles, for more of a contemporary flavour to appeal to the public here, that they struck gold.

The first to recieve this treatment was the fourth single, ‘That Don’t Impress Me Much’. Remixed by Mark Taylor at Metrophonic into an irresistibly catchy floor filling hoedown, it took Ms Twain’s sassy kiss off to three potential suitors (respectively; a rocket scientist, Brad Pitt, and a petrolhead) to another dimension altogether.

Coupled with a memorable desert set promo video of Shania in a hooded leopard skin outfit, which any avid pop fans of the time will tell you was second only to Britney Spears in her school girl outfit, it was one of 1999’s more striking visual and audial pop packages.

It was just pure bad timing then, that ‘That Don’t Impress Me Much’ happened to get its UK release on Monday, 10th May 1999, the same day that Boyzone, releasing a dreary Anne Murray cover, went head to head for the number one spot with a certain flame haired ex-Spice Girl launching her balls to the wall solo debut (and won), meaning its #3 entry point the following Sunday was the highest it ever got.

But statistically speaking, Shania won the war in the long run. Ten weeks later, and with the song all over the radio and perenially on Top of the Pops, it was still inside the UK top 10, and had gaslit sales of the ‘Come On Over’ album in the process, until by the time it finally came to top the album chart for the first of four runs at the end of the summer, it was setting new sales records every week to establish Shania as the new queen of country pop.

By the turn of the millennium, and following similar success for follow up singles ‘Man! I Feel Like A Woman!’ and ‘Don’t Be Stupid (You Know I Love You)’, sales of ‘Come On Over’ stood around the 2m mark in the UK to make it 1999’s biggest selling album by far, whilst ‘That Don’t Impress Me Much’ was 1999’s seventh biggest selling single, selling more copies than all but six of the year’s number ones.

So what has this taught us? Sometimes the right record from a genre like country can cross over. With Shania Twain, what she and her team here in Blighty did was essentially work out what was most appealing about her oeuvre – she was the lobster, if you will – and grilled it with a bit of nice cheese to make it even better. Now that does us impress much.