With another series of The Voice UK drawing to a close tomorrow night, it only seems fitting that one of last year’s finalists should be behind the totally stonking new single we’re digging this week. Though it’s common percieved wisdom (and statistics) that nobody off the show actually has the career they’re going on to try and achieve, we’re quietly confident that 2018 runner up Donel Mangena – now trading simply as Donel – is about to change all that.

Mentored by will.I.am on last year’s show, this young gun proved himself an instant showman with some memorable performances – all of which have happily translated back into his own material. ‘Bang Like A Drum’ started things off promisingly enough for him as his first single last summer, but with ‘Planets’ it’s clear this charismatic teen has hit his stride. 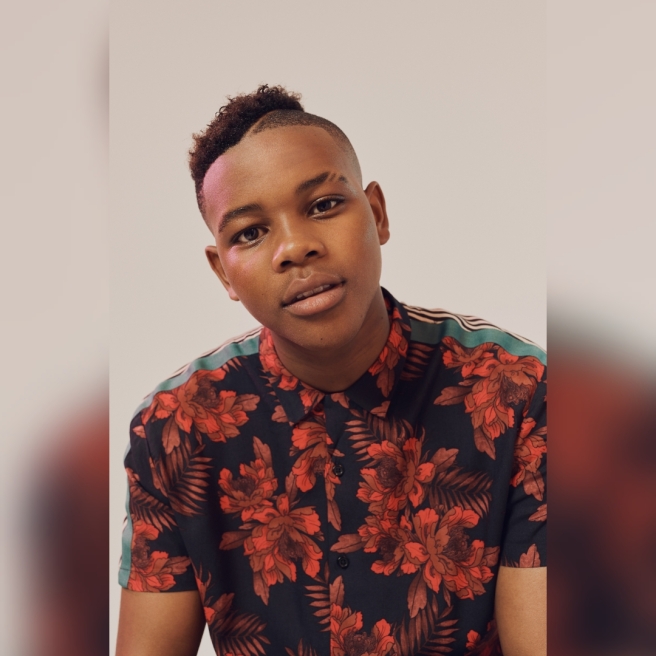 The kind of cool, charming R&B slicked banger that an early Craig David or Usher did so well, and which so few seem to do or even get right these days, and with a ‘torch on phones aloft’ chorus, it would be a crying shame if ‘Planets’ got Donel no further than the ‘Where are they now?’ file because it’s the kind of record that announces a new superstar. And at a time where they’re becoming ever more faceless, he has the potential to be just that.