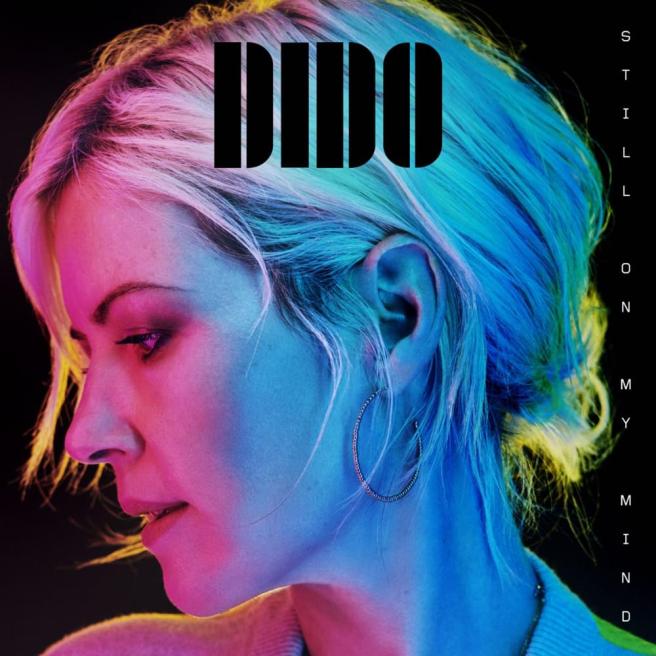 If there’s one thing you can be guaranteed of with Dido, it’s that you’re usually in for a long wait for new material. 2013 was when we last heard from her, with her fourth studio album ‘Girl Who Got Away’. And the album before that, ‘Safe Trip Home’, arrived in 2008, a whole five years after she’d put out one of the two biggest selling British albums of the 00s in 2003’s seminal ‘Life For Rent’.

Her first of course, was 1999’s blockbuster ‘No Angel’ – although it took a whole year to break through here after the track that’s arguably her signature tune – ‘Thank You’ – was sampled by Eminem for his chart topping ‘Stan’ in December 2000. In many ways, ‘Still On My Mind’ is very much a return to that sound we first came to know and love her for.

Her choice of collaborator is a key indicator of this, as her main cohort for much of this album is her brother Rollo from the hugely successful and much loved dance band Faithless, whom she provided backing vocals for quite early on in her career. The album’s opener, and our former #SongoftheWeek, ‘Hurricanes’ immediately calls to mind the raw energy of her debut.

The current single ‘Give You Up’ is quite possibly her most instantly enjoyable single since 2003’s worldwide chart topper ‘White Flag’. It’s delicate chorus melody and trip hop stylings is offset by a rousing gospel choir at its backing, and it’s not long before you find yourself singing along.

Immediately following it, however, are two tracks that take an unexpected but pleasant hilt to the dancefloor, in the shape of ‘Hell After This’ and ‘You Don’t Need A God’, the former of which in particular, instantly calls to mind her 2010 single ‘Everything To Lose’ with its Balearic stylings and instrumentation.

Halfway through the album, ‘Some Kind Of Love’ is one of the standout tracks here. The world weary conversational songwriting she’s demonstrated in the past on the likes of ‘Isobel’ or ‘Mary’s In India’ comes to the fore on this hypnotically lamenting acoustic number that calls to mind Imogen Heap in her Frou Frou days.

For that same reason, the hooky ‘Mad Love’ and the simplistic minimalism of ‘Walking By’ make them favourites of ours. They strike a balance between being instantly recognisable with the melodic hallmarks of a Dido song, whilst also sounding fresh and rooting her in 2019 as firmly as most root her in the turn of the millennium.

Although perhaps not intentionally, five albums in and Dido has delivered one of the most sonically complex but straightforward records of her career, right at the point that you suspect that, with a new decade on the horizon, the music world at large will start reviving the very sound she made her name with. More power to her on this basis, we say.

‘Still On My Mind’ is available to stream and download now via BMG. Dido kicks off her UK tour in Glasgow at the Royal Concert Hall on 26th May – tickets on sale now. Twitter: @DidoOfficial