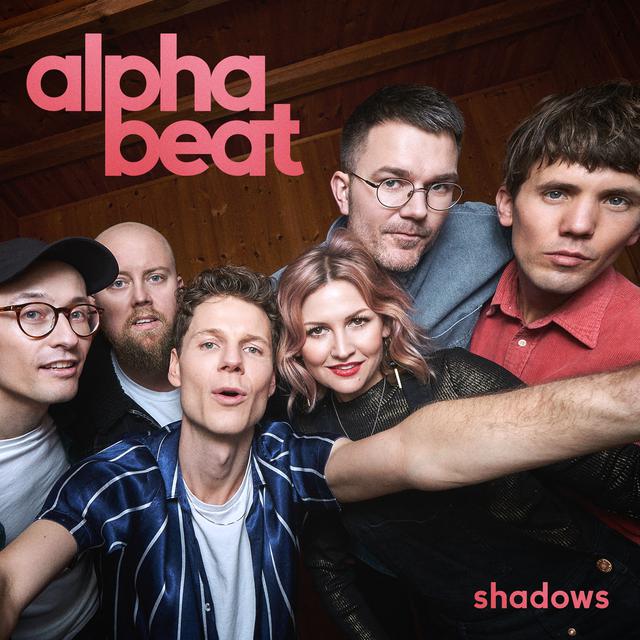 It’s funny really, how cyclical things are in pop. When I first laid eyes on Alphabeat back in 2008 (God that seems further back than I thought) they came along at just the right time. Dullard landfill indie bands like Razorlight and Scouting For Girls had reached saturation point, and here were six Danish wonky popsters – several of whom were called Anders – giving a technicolour blast of feel good pop music like ‘Fascination’, ‘10,000 Nights’ and ‘Boyfriend’. It’s safe to say 2008 me was fully obsessed.

Even with the diminishing returns on their follow up albums ‘The Beat Is’ (2010) and ‘Express Non Stop’ (2012), they still kept delivering us the bangers that so few were doing as well as them. But now, as generic, faceless algopop looked set to doom us all, they’ve returned after a six year hiatus. 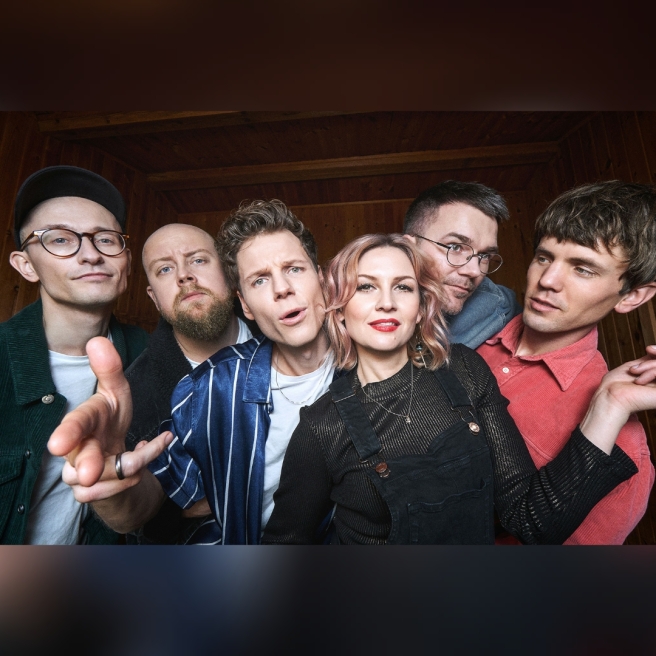 ‘Shadows’ is still the pure pop we know and love from them – but it’s clattering shuffly drum loops and brass hits could almost put it in the same 60s aping bracket as ‘Version’ era Mark Ronson. In short, it’s the kind of pop record that is impossible not to like.

The chorus is explosive – and it’s got this brilliant middle 8 bit where Anders SG chants ‘Move with me!’ like a man possessed with a call response ‘Ooh, aah aah’ bit from Stine for good measure. Judging on this single, it would seem that the great Danes of pop are back with a vengeance.