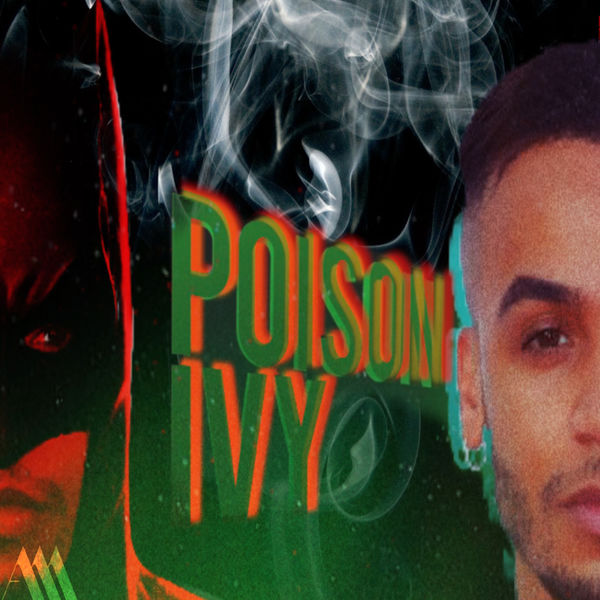 When we last wrote about Aston Merrygold, it was November 2017, when he’d suffered the injustice of being booted out half way through that year’s series of BBC celebrity ballroom contest Strictly Come Dancing. (It’s still a sore subject for us, yes. HE SHOULD HAVE WON!) In the time since, the former JLS backflipper has been a very busy man.

He became a dad to his son, Grayson, with fiancée Sarah. He set up his own dance studios in London, and he not only did his own sold out solo tour, but he appeared alongside fellow Strictly alumni Harry Judd from McFly and former Olympian Louis Smith in the national tour of 60s throwback musical Rip It Up, which opens in London’s West End this spring.

Oh, and he also returned to the Strictly dancefloor at Christmas, where he and dance partner Janette Manrara finally romped to glitterball victory on the festive special. And if that wasn’t enough, he also found time to head back to the studio to produce some new material.

A brooding, atmospheric, slightly left of centre R&B cut, with a Batman aping video, ‘Poison Ivy’ might possibly be the best thing Aston’s bought out on his own thus far. And lest we forget that ‘Get Stupid’ was one of the pop singles of 2015. Even though his solo career hasn’t been without its ups and downs so far, the highs such as this must make it all worthwhile.