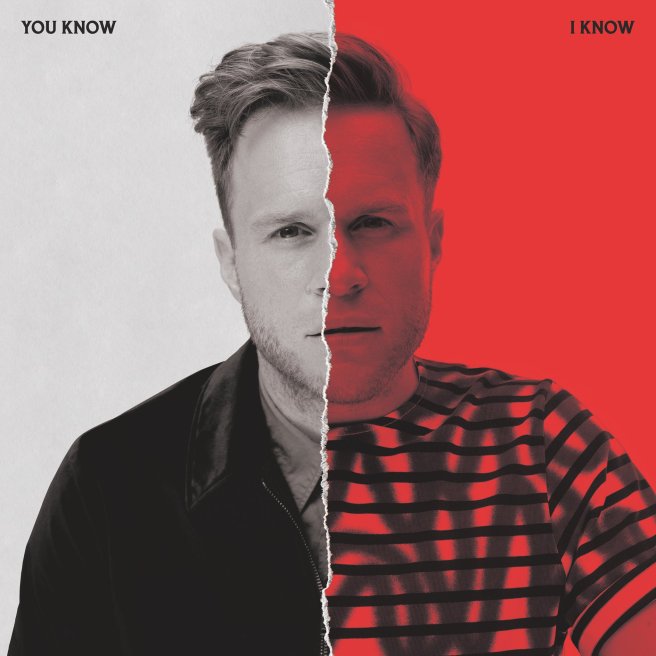 Rare is the pop artist these days who can make it to a whole decade in music. Rarer still, are the ones able to make it to a sixth album and bundle it up with an album full of their own previous huge hits. But then, in the best possible way, Olly Murs isn’t most pop artists.

So named in reference to one half of this double album being songs of his everyone knows, and the other to songs he knows (for now), ‘You Know I Know’ is quite possibly the most exciting hits package since another alumni of reality TV – Girls Aloud – released their chart topping ‘The Sound Of…’ album back in 2006.

Some rockist, cynical views might say that, a decade into music, bundling a hits package with a brand new album is merely an attempt at a guaranteed sale, a signifier of commercial success prevailing always, as if that were a bad thing. Even now, we still seem to live in an age where an artist’s ability to pore anguished tears over lyric sheets regardless of their ability to do it well is held in higher virtue than anything else. 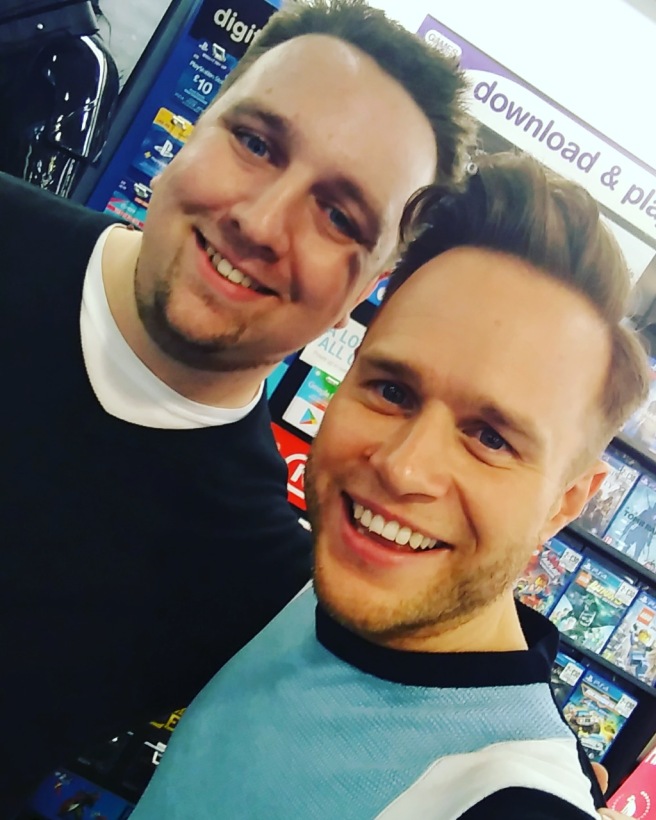 And yet here’s Murs, who has released at least five of the greatest pop singles of the last decade – ‘Heart Skips A Beat‘, ‘Dance With Me Tonight‘, ‘Troublemaker‘, ‘Dear Darlin‘ and ‘You Don’t Know Love‘ – all of which appear on the ‘You Know’ section of this album, and still the world bangs on about his tight trousers, a professional slip up on live TV, his alleged ‘feud’ with former boss Simon Cowell over this, and the non stop speculation about his love life.

But one thing has kept him in public affection – mine included – more than people are willing to admit. And yet his ability to turn out gift wrapped hit after gift wrapped hit is undeniable, and the ‘I Know’ section of the album, the follow-up to 2016’s chart topping ’24 HRS’, is full and plenty of them.

Upcoming single ‘Love Me Again’ is a sparse, stripped to the bone acoustic funk pop cut with an earworm chorus, co-written with Camille Purcell, the lady behind the brilliant ‘Shout Out To My Ex’ for Little Mix. Similarly, ‘Maria’, a dramatic and epically produced tale of a vampish one night stand makes more than a passing nod to the Latino pop wave of the turn of the millennium popularised by Santana and Ricky Martin.

Aside from the unabashed fun of our former #SongoftheWeek with Snoop Dogg and this album’s first single, ‘Moves’, the album’s other two great collaborators in legendary disco producer Nile Rodgers and reggae pop legend Shaggy, provide evidence of an artist who knows both what they are most at home on, and yet is willing to experiment.

The former contributes production and guitar to ‘Feel The Same’, a track with its feet headed to the dancefloor, but with its lyrics offering a wistful and reflective contrast, lamenting on a past relationship. The latter provides a delicious ragga toast to the album’s title track, an irresistible cheeky and fun charm-athon come chat-up line in pop single form.

There is a great deal of depth providing contrast to the album’s more jovial moments. ‘Talking To Yourself’, written about Olly’s recently documented struggle with anxiety last year, is one of his most accomplished numbers with a slower BPM. Similarly, there’s ‘Mark On My Heart’, a laidback midtempo offering, giving praise to ‘everyone who’s come with me this far / If you left your fingerprints or left a scar’.

It’s a tacit declaration not only of his gratitude to the audience that has continued to buy his albums and singles by the truckload, and pack out arenas the land over, but also a clear message that, far from stopping now, he happily plans to keep on moving to greater heights yet in the next decade and beyond with endless likeable tunes the postman can whistle. Olly Murs: pop royalty? You know he is with hits like these.

‘You Know I Know’ is out now via RCA/Sony Music. Olly’s 2019 arena tour kicks off next spring, starting in Aberdeen at the BHGE Arena on 1st May – tickets on sale now at www.ollymurs.com. Twitter: @ollyofficial