Here’s something to make pop followers of my age (and older) realise how much time has elapsed. This year is 20 years since pop’s very own cool English rose Sophie Ellis-Bextor made her first post-Britpop manoeuvres in short-lived (but brilliant) indie band Theaudience.

After rocketing to number one 18 years ago (this very week in fact) as vocalist on Spiller’s huge club anthem ‘Groovejet (If This Ain’t Love)’, in turn reinventing herself as the thinking person’s disco diva for the 21st century, six albums later and our Soph is now releasing a best of album with a twist – reworked, orchestral centric versions of some of her biggest and best loved hits. 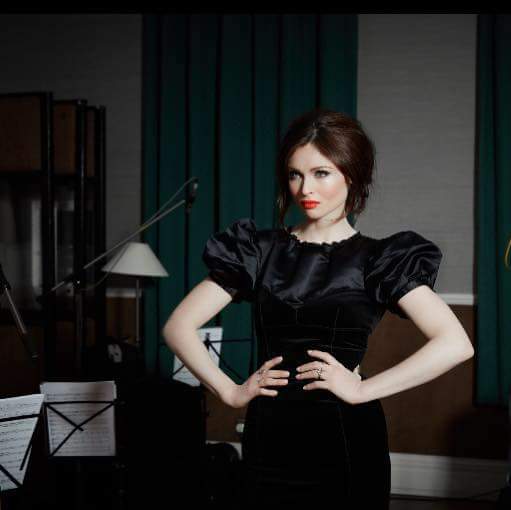 There is of course an obligatory new song on the collection – and it just so happens to be the very track that ‘Groovejet’ sampled back at the turn of the millennium. An oft forgotten classic of the disco period, Carol Williams’ ‘Love Is You’ was a good reference point for the transition in Sophie’s career in 2000.

And it’s a good touchstone here too: cool, classy and sophisticated like a dry Martini whilst lounging on a shagpile carpet, it ties up the beginning of her solo ventures to the present day, and makes us very excited to see how her other hits meet with this lushly orchestral treatment.

‘Love Is You’ is available to stream and download now, and Sophie’s new orchestral best of album ‘The Song Diaries’ will be released in January next year, both via EBGBs. Twitter: @SophieEB