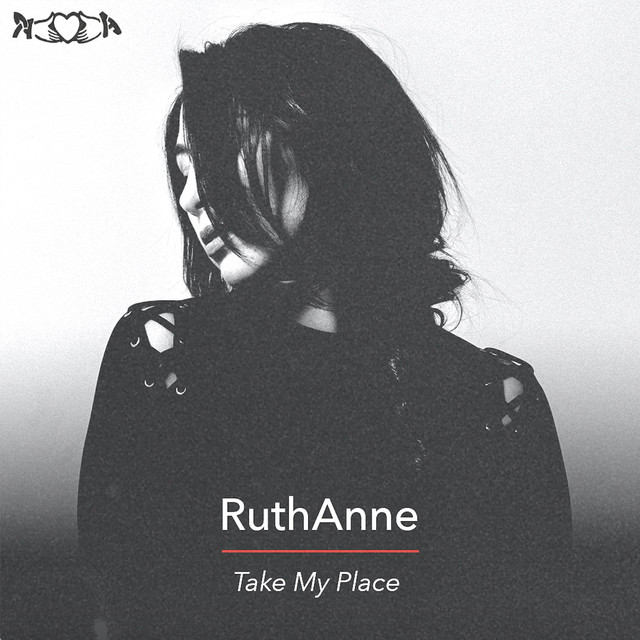 RuthAnne Cunningham – better known by her stage name of RuthAnne – has been one of pop’s best kept secrets for the last few years. The singer-songwriter, from Donaghmede in County Dublin, Ireland, has had a hand in writing or co-writing some of the biggest pop singles of the last decade, including ‘Slow Hands’ for fellow countryman Niall Horan, ‘Work Bitch’ for Britney Spears and ‘Too Little Too Late’ for JoJo.

Now set to support one of her idols, Alanis Morissette on her upcoming tour of the UK and Ireland (it was singing covers of her songs on the pub and club circuit in Ireland that awoke her interest in writing and performing music), she is also set to release her debut album later this year – and this is her quite brilliant debut single release.

An utterly gorgeous, soulful piece of heartbreak pop, ‘Take My Place’ is the sound of an exceptionally bright new talent that has the potential to become as big a name as some of the artists she’s written for and worked with to date.

Here’s to hoping then, that songs like this one are the start of even bigger things for RuthAnne. Even in what some would argue is an overcrowded market, hers is a name that deserves to be heard.

‘Take My Place’ is available to stream and download now via The Other Songs label. Twitter: @thisisruthanne