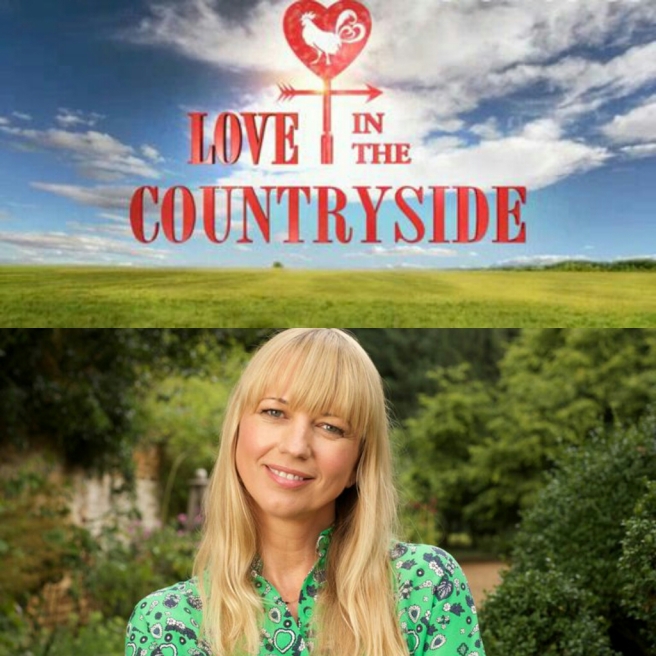 It’s been a long while since I’ve had an interest in a dating show. Blind Date with the late Cilla Black would have been the last example of that (before it turned into a parody of itself with the ditching of ‘Our Graham’ and everything that made it good c. early 00s).

Oh actually tell a lie. There was also Davina McCall’s quite good but short lived attempt to fill that format with Love On A Saturday Night in 2004. Some of the rubbish that’s taken the baton since – here’s looking at you, Take Me Out and Love Island – hasn’t beared thinking about. So thank goodness the BBC appears to have a winner on its hands with this new show.

Hosted by Sara Cox, Love In The Countryside is a new six part series, somewhere between Countryfile and The Batchelor, in which eight single men and women who are so tied to Britain’s farms and open green spaces that finding love and someone to share it with has been off the agenda – until now.

Their dating profiles were put online at the end of last year, and the general public’s singletons fancying themselves a taste of the good life were duly asked to send in handwritten love letters (already appealing to me as I’m such a romantic at heart) to the ones they were most enamoured with. In the first episode, they arrived at a sprawling country pad to receive their boxes of love letters from Coxy, from which they had to whittle down to their favourite six for a series of speed dating. 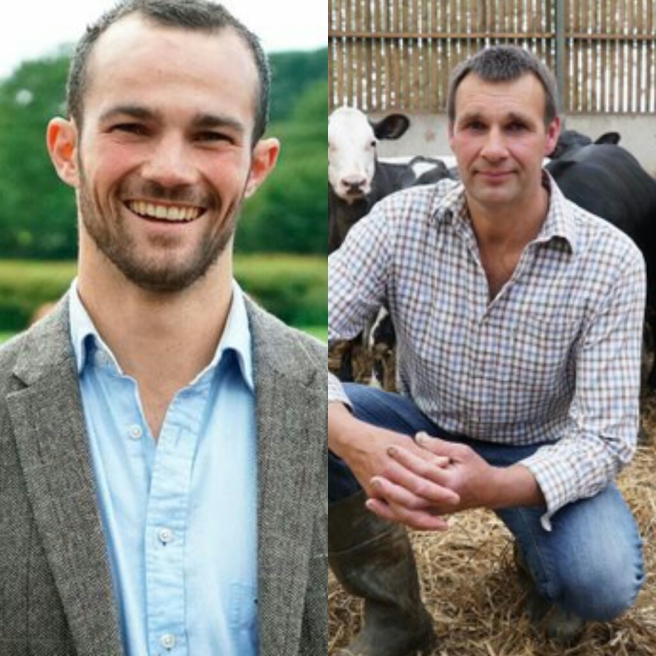 The first two episodes focussed primarily on young, twentysomething Lancashire farmer Ed (left in above picture) who proved such a hit with prospective wooers he had two boxes of love letters to sift through – much to the disgust of some of the other hopefuls – and no nonsense Yorkshire dairy farmer Pete (right in above picture), who, on his first shot to camera said ‘Cows are better behaved than women, aren’t they?’ What a charmer.

From their rounds of speed dating, Ed and Pete both chose three singletons to come back to their farms for the week to see if the farming lifestyle really was the one for them. Amongst Ed’s chosen three were Megan, a really sweet girl with an interest in animals and the countryside (perfect, no?), whom, she revealed in her letter, had been married to her husband for six months before he suddenly passed away within a week of a cancer diagnosis.

There appeared to be such a natural connection between her and Ed from the start. Coxy even made the genius move of calling them Edgan, which we loved. But by week’s end, Ed felt he wasn’t the right fit for Megan at this time (despite being so obviously a perfect match) and decided to keep investigating his other two choices. It’s safe to say we’ve never shouted ‘You idiot’ as loud at the TV as we have then.

Pete’s three choices were a mixed bag. Of his three chosen ones from the initial speed dates, the most baffling choice he made was of Francesca, a woman who looked, as I said on Twitter, like the unholy union between a Kardashian and Pete Burns, and proved ill suited to the good life, opting for a leather stetson and a tartan mini skirt for mucking out Pete’s cow shed (or ‘the mooies’ as she kept calling them) at 5am in the morning. Needless to say she was gone by the episode’s end. 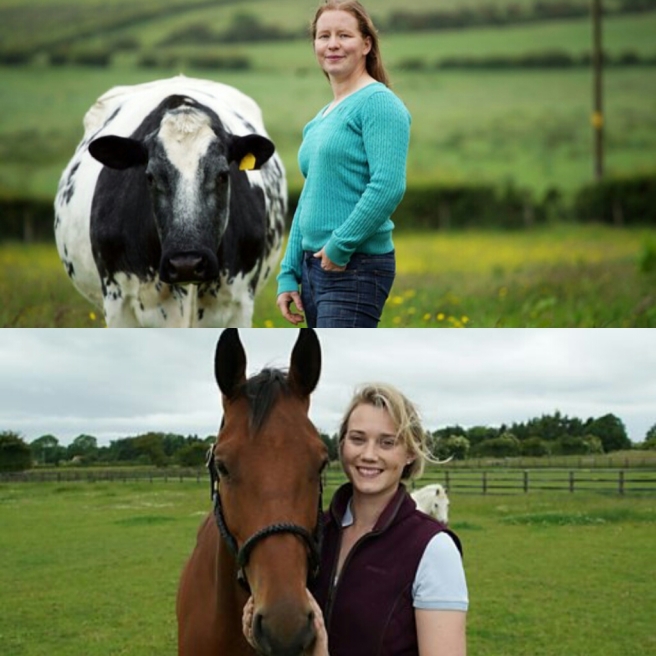 We’ll be returning to Ed and Pete  over the remaining four episodes, but of the farmers still to come, there’s Dumfries arable farmer Christine (top in above picture), who took up her late dad’s farm after his health started deteriorating, and has some really fun choices ahead of her after doing her speed dating on this week’s episode.

Then there’s also equine vet Heather (bottom in above picture), who had some unexpected potential suitors of her own – one of whom, a rugby player with a name that escapes me, sent her a photograph of his bare backside with his letter – is amongst her chosen three to come back to her farm for a week. Wholesome and charming, Love In The Countryside is a gentler but more enjoyable look at dating in the ‘swipe right’ age, and proves, if nothing else, that old fashioned wooing still has its place.

Love In The Countryside continues Wednesday nights at 9pm on BBC Two. UK viewers can watch the first two episodes back now on BBC iPlayer.