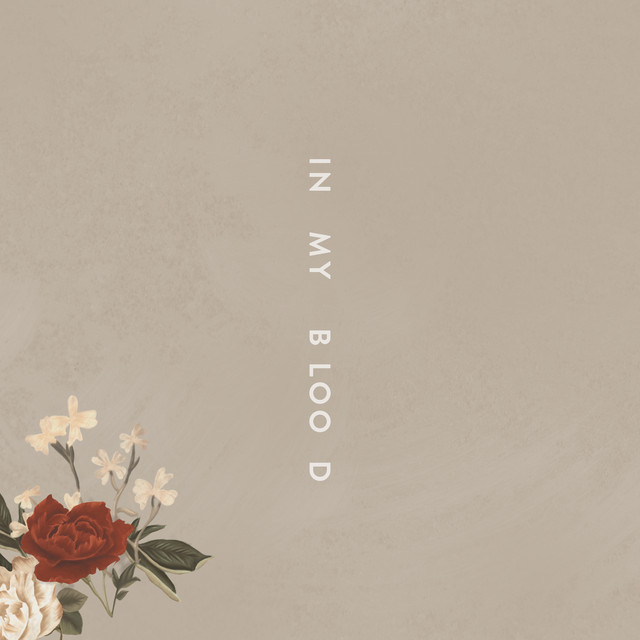 I know for a fact that a dear friend of mine, Lyndz, who I more commonly and affectionately refer to as ‘Scouse Sis’ (owing to the fact she’s from the North West of the UK, international readers. Kinda figures) will be reading this blog with interest. Largely because she is quite (READ: very) enamoured with the young man behind our favourite new song this week.

Though he only came to my attention last year with the excellent ‘There’s Nothing Holdin’ Me Back‘, it is pretty much indisputable that Shawn Mendes has been one of the biggest solo male names in pop of the last few years, the hugely talented Canadian singer songwriter having picked up awards and number one hits left, right and centre. 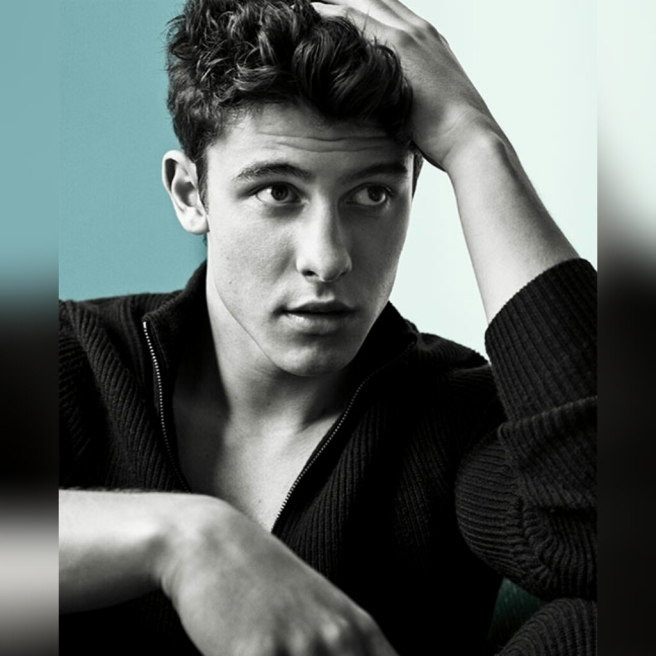 He is now approaching the release of his third album, which traditionally – considering he turns 20 in August – is the point when a teen based pop act starts to ‘mature’. This is usually either in a really dull/boring way that is at odds with their previous material, or in a surprising and exciting juncture.

Thankfully for Mendes, it’s the latter school of thought he’s gone for. ‘In My Blood’ still has a natural kinship with earlier material, but there’s a slightly more grown up edge throughout. A brooding, blue eyed soul vocal and a sense of melancholia on this driving pop rock ballad which touches on struggles with anxiety issues makes this a truly captivating release, and one that we suspect is only going to get bigger from hereon in.

‘In My Blood’ is available to stream and download now and Shawn Mendes’ self titled third album is released on 25th May, both via Universal Island. Twitter: @ShawnMendes