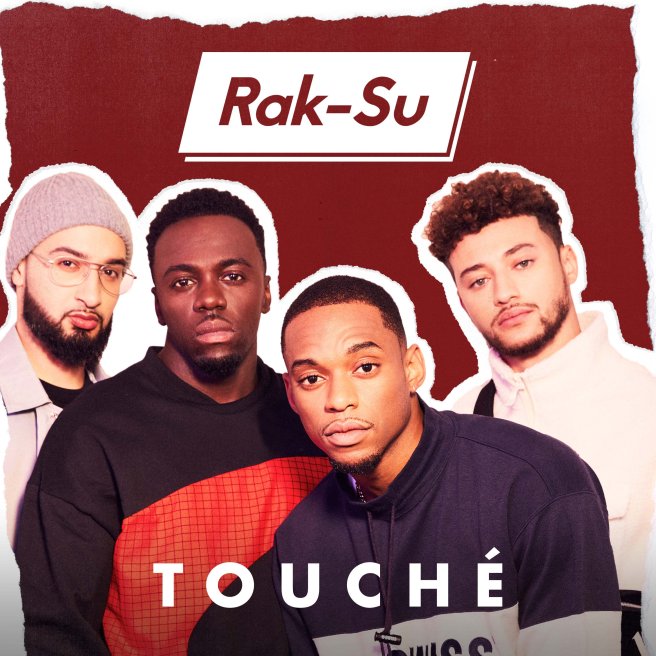 You’ve got to hand it to the Rak-Su lads, for they are nothing less then men of their word. After storming to victory on last year’s series of The X Factor, today the Watford based boyband follow up the number 2 smash success of ‘Dimelo’ at Christmas with the release of their first self titled EP.

Bringing together for the first time studio versions of their own self penned hits in waiting, one of them is something of a bonus track currently available only to their mailing list, but is worth a blog here because we just can’t resist it.

‘Touché’ was first premiered by the lads in the final, and with spring slowly approaching, it’s a laidback ray of audial sunshine with another catchy singalong R&B pop chorus that you can just imagine soundtracking the warmer days to come.

With their debut album and a much hinted at surprise new single coming later this summer, Myles, Jamaal, Mustafa and Ashley are definitely on the right track  with this superb release.