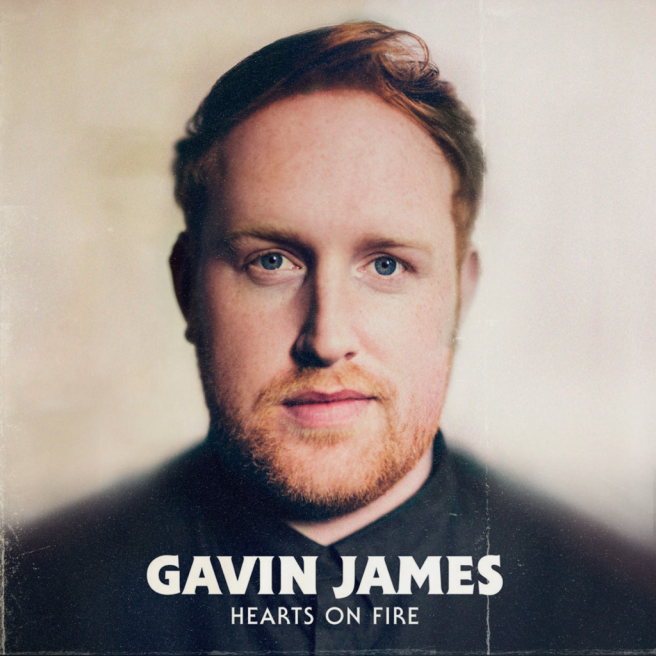 Rare is the time these days when I introduce a brand new talent as the artist behind my #SongoftheWeek. So by proxy, that makes this week’s song a little bit more special than usual.

Regardless, Dublin born singer songwriter Gavin James is definitely a name that’s on the up. If you went to see his fellow Emerald Isle man Niall Horan on tour last autumn, there’s a chance you’ll have seen him as he was his support act – and is scheduled to be again for the US leg of his world tour in the summer. 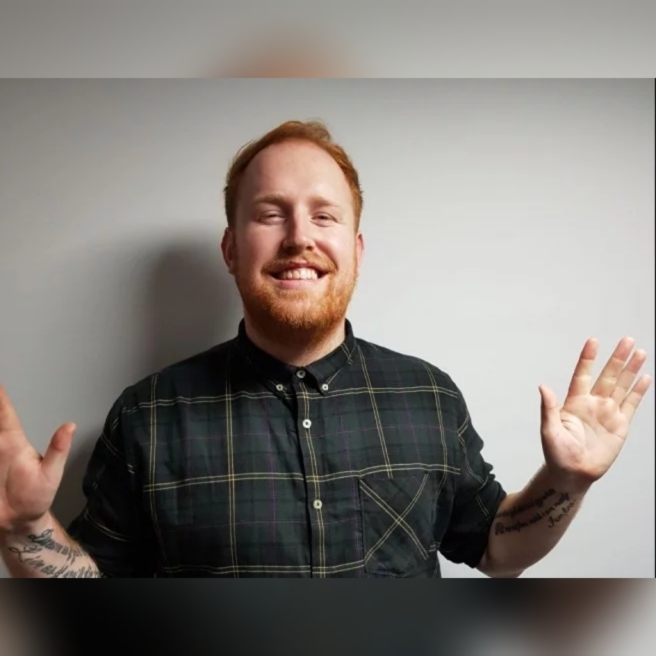 Having already attracted a huge following in Ireland and also in the States since winning the acclaimed Choice Music Prize in 2013 (the Irish equivalent of the Mercury Prize), he released his first album ‘Bitter Pill’ in 2016, putting him amongst the top 200 most played artists globally on Spotify, and with his latest single, he looks set to finally conquer the UK too.

‘Hearts On Fire’ is a rousing, chirpy folk pop stomper that’d be liable to make Mumford & Sons spit with jealousy, and destined (if we had any say in it) to become a big radio airplay and chart stormer. World domination? If the tunes keep coming like this, it’s within Gavin’s grasp.