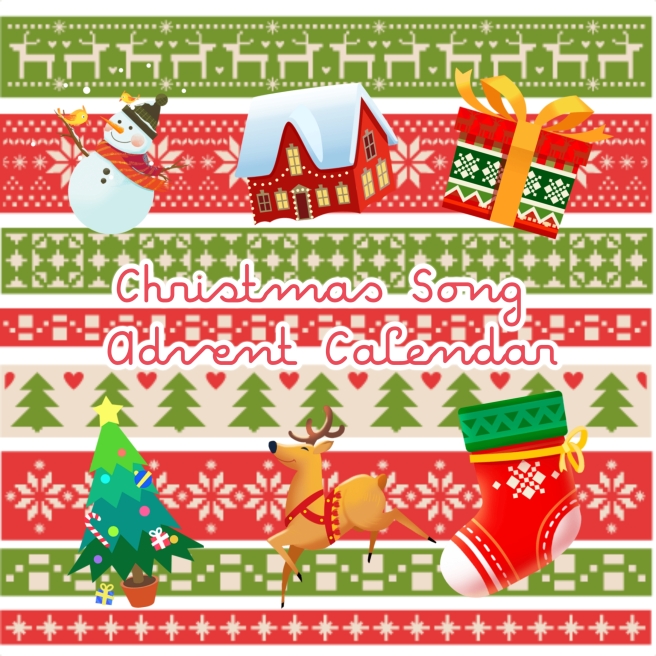 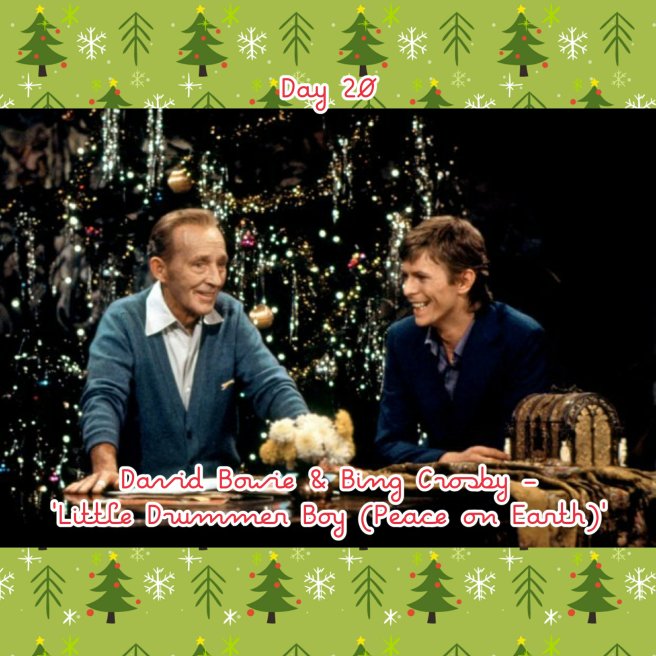 Believe it or not, the late great Bowie almost turned down the chance to record this adapted version of the popular carol with Bing for his holiday special in the late 1970s. Thank goodness that his mum being a fan of the ‘White Christmas’ crooner sealed the deal there and then – on its release as a single in 1982, it zoomed in to the top 3 and became one of his biggest singles in the UK.

Don’t forget to follow our Spotify playlist to ensure you’re getting all the songs each day in the run up to Christmas!