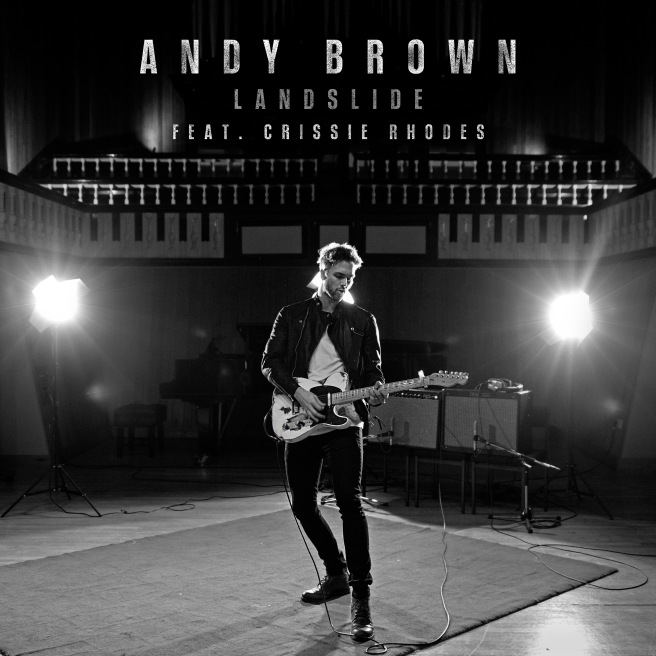 Bit of a landmark this. After being crowned with his first #SongoftheWeek back in August, former Lawson frontman and solo star Andy Brown is the first artist on this here blog to win the accolade twice.

Much like his new labelmate and fellow pop supergroup solo star, Una Healy, who collaborated with Sam Palladio on her debut at the start of this year, his first single proper, ‘Landslide’ came out last Friday, and is a collaboration with Crissie Rhodes, one half of new Nashville legends The Shires. 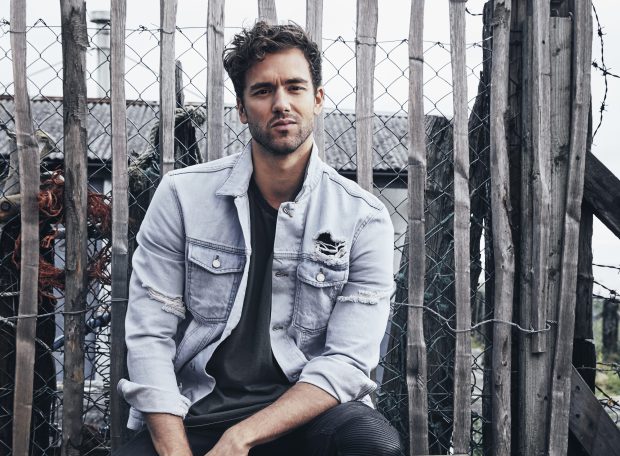 Having such esteemed company from the audience Andy’s now courting as a solo star has worked wonders for this debut. With a sing along chorus and a sounds that evokes Lady Antebellum at their finest, ‘Landslide’ sounds like a ready made smash.

And with Radio 2 already showing him support – they’ve added it to their B-list this week – you can be sure that he’ll be a hit on the contemporary pop airwaves just as his former band managed.