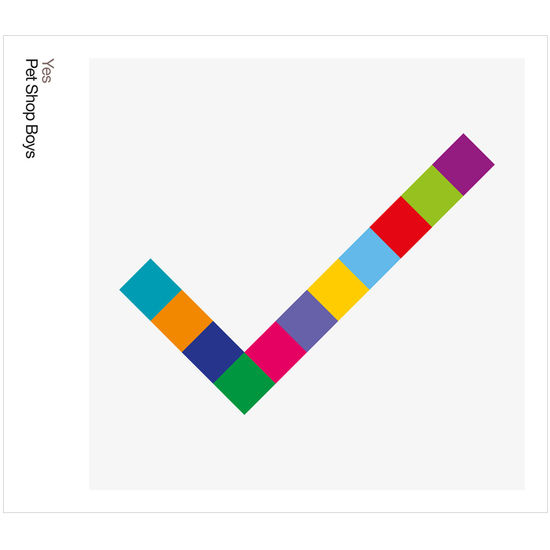 SO, ALEX, WHY IS THIS YOUR SONG OF THE WEEK?

I hear you loud and clearly, those that are reading the title of this week’s song and thinking ‘Hang on a minute – haven’t we been here before?’ Because you’re…well. You’re sort of right. I shall explain henceforth.

You see, Pet Shop Boys have been re-releasing their previous albums as expanded and remastered versions this past year in a series called ‘Further Listening’. Earlier this year in June, 1999’s ‘Nightlife’, 2002’s ‘Release’ and 2006’s ‘Fundamental’ all got this treatment.

Next in line for a rebirth this week are 2012’s ‘Elysium’, and perhaps most excitingly of all for me, their 2009 album ‘Yes’, a period where I was a huge fan of Neil and Chris’s. I mean, I always have been anyway, but particularly so around the time of this album. For this was the album where they worked with Brian Higgins and his team of hitmakers at Xenomania, which as a long standing fan of theirs also, was a big deal for me and still is. 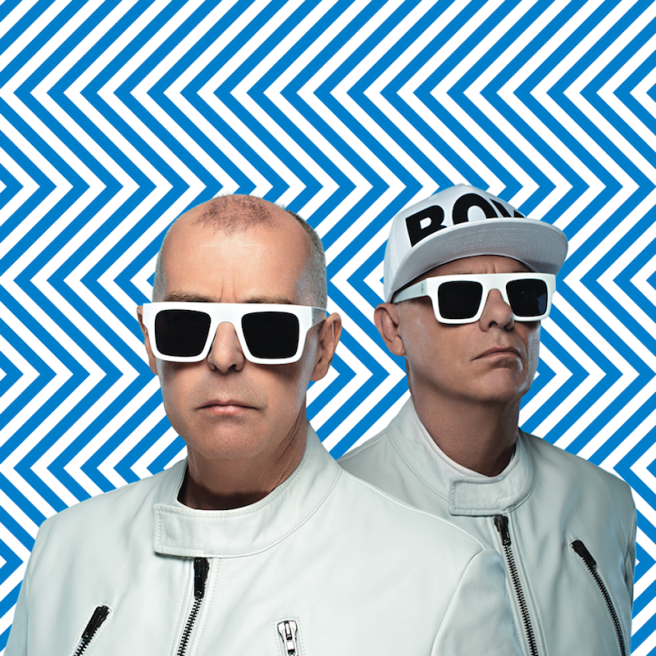 Around the time that Neil and Chris were beavering away with Brian, Miranda and the team on genius tracks like ‘Love etc’, ‘More Than a Dream’ and ‘The Way It Used to Be’, Xenomania’s most famous muses, Girls Aloud, were recording what was to be their fifth and final studio album – 2008’s chart topping ‘Out of Control’.

From the sessions for PSB’s ‘Yes’ came ‘The Loving Kind’, which they agreed to give to Girls Aloud. It was their second single from the ‘Out of Control’ album, and the one which bought their hit count to a record breaking twenty consecutive UK top 10s in January 2009 – the most for a girl group before or since.

Which now brings us to what you hear today – Neil and Chris’ original version. For a long while, there was something about GA’s ‘The Loving Kind’ that, after a few years had passed, and the excitement of it being a single of theirs had faded, just didn’t stand the test of time over the majesty of ‘Call the Shots’ or ‘The Promise’. If anything, the track sounded even better with its original owners and writers. It still sounds just as galacial and melancholically Scandopop as it did in 2008, mind. Think of this as a glimpse into what might have been had Britain’s biggest girl group of that moment not crossed their path.

‘Yes: Further Listening, 2008 – 2010’ is out this week to buy and download via Parlophone/Pet Shop Boys Partnership. Twitter: @PetShopBoys