JP (or John Paul as his mum calls him when he’s in trouble) first came to attention last year when he cropped up on Jonas Blue’s #2 hit ‘Perfect Strangers’. His own solo single ‘September Song’ quickly followed it straight into the top 10. 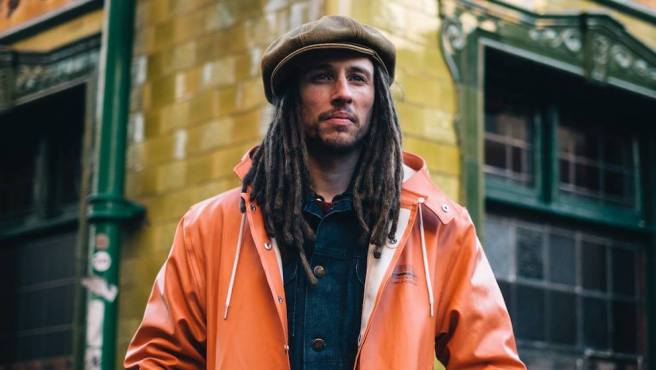 Now, as he gears up for the release of his long awaited debut album next month, comes this single, which has been making big waves at radio for all of the last few weeks, earworming firmly into my brain.

And deservedly so. With a sophisticated, laid back soul and funk groove, and a voice like raw honey, ‘She’s On My Mind’ marks the emergence of JP Cooper as a promising new talent that is here for a long career and many an accolade yet.

‘She’s On My Mind’ is available to stream and download now. JP Cooper’s debut album ‘Raised Under Grey Skies’ is out on 6th October via Universal Island. Twitter: @JPCooperMusic