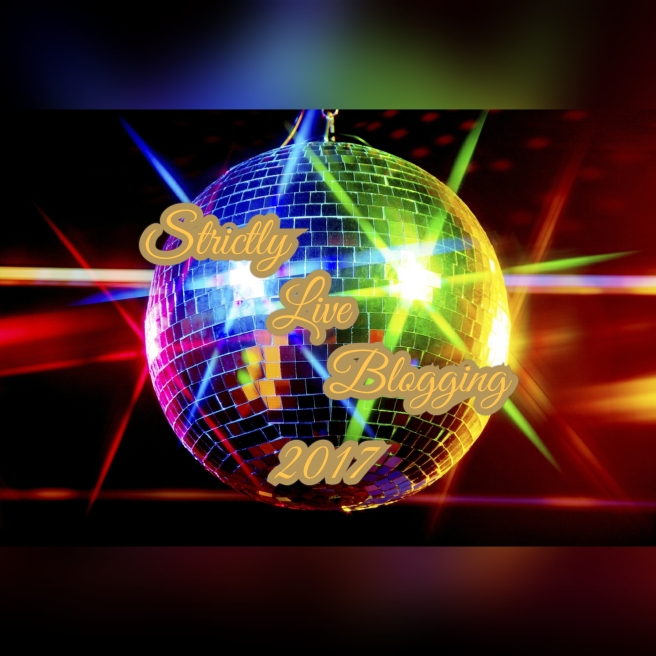 Nothing seems to mark the passing of the year more quickly these days than when one of my favourite TV shows, the BBC’s evergreen pro-celebrity ballroom contest Strictly Come Dancing returns for a new series. Well, dear readers, that time of the year is upon us once again, and is now but a week away.

And I’ve got some big news to announce this morning ahead of this series’ launch next Saturday, 9th September at 7pm on BBC One. As of next weekend, and then every weekend from Saturday, 23rd September, I am going to be live blogging every twirl and twist on the dancefloor right here on this part of the inter web, in what I am calling Strictly Live Blogging (good title, no?)

So before the first live blog for the launch show next weekend, I thought I’d take it upon myself to give you the skinny on what to expect from this years’ series, plus give you a rundown of all the new celebrities taking part. So, in the words of Tess and Claudia…let’s staaaart dancing!

STRICTLY ESSENTIALS: WHO, WHAT, WHERE AND WHEN

So as we mentioned, the launch show for this year’s series is next Saturday at 7pm on BBC One, with a two week break in between so the new dance partnerships can prepare for their first dances.

Tess Daly and Claudia Winkleman are back hosting the main show on Saturdays, and the Sunday night results shows once again from 23rd September.

Zoe Ball is also back, hosting the spin off show Strictly: It Takes Two at 6pm, Monday – Friday on BBC Two from 25th September. 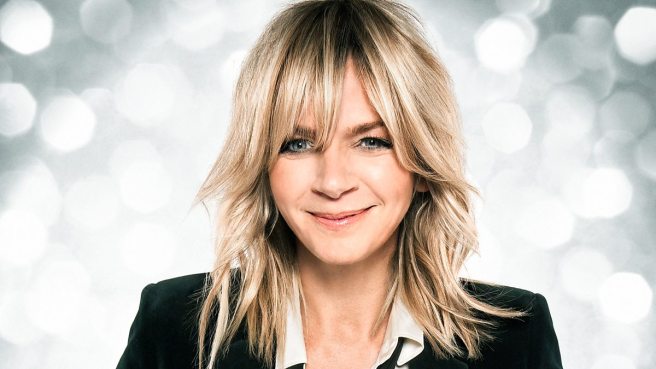 Len Goodman held aloft his ‘SEV-ERN!’ pavel board for the last time last year. So joining returning judges Bruno Tonioli, Craig Revel Horwood and Darcey Bussell this year is former world ballroom champion now coach and choreographer, Shirley Ballas. She’s the mother of Mark Ballas, one of the professional dancers on the US version of the show, Dancing with the Stars, and is a well respected name in the dancing world. 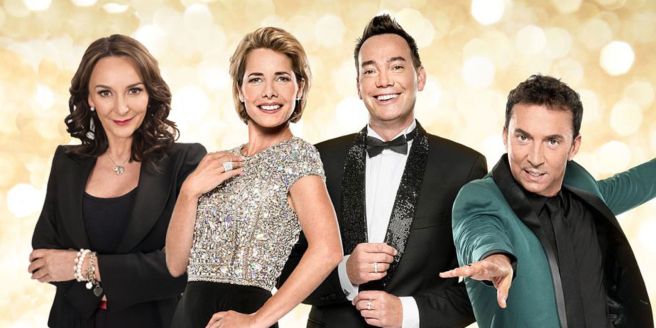 All the professional dance partners from last year’s series are back, with the exception of Natalie Lowe, Oksana Platero and Joanne Clifton (although she will be back for the launch – we’ll get to that in a minute). In their place are the three new female professionals: Dianne Buswell, Amy Dowden and Nadiya Bychkova. 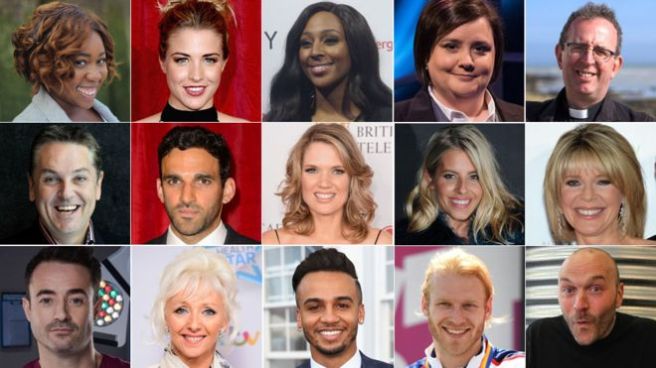 Fifteen celebrities are taking to the floor hoping for glitterball glory on this year’s Strictly. They are, from top left in the above picture:

As we touched on above, Joanne Clifton has confirmed she will return for the launch show next week to do one last dance as reigning champion with BBC sports presenter Ore Oduba. It’s widely rumoured they’ll be doing a reprise of their awesome jive to Bruno Mars’ “Runaway Baby” that they did in the final last year – which I for one am quite excited about. 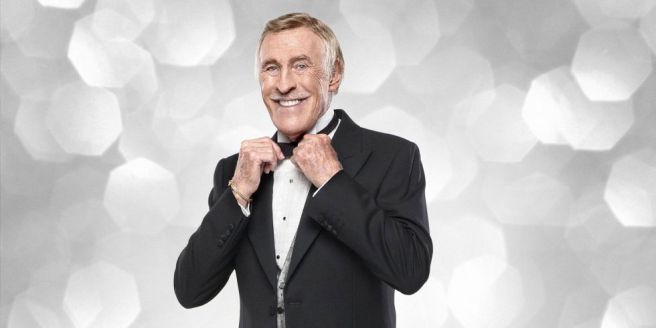 On a slightly sadder note, following the passing of the show’s former host, Sir Bruce Forsyth at the age of 89 a couple of weeks ago, bosses have confirmed a special tribute dance in his honour will be performed on the launch show next week.

So that’s all you need to know – we think! All that’s left is for the dancing to start. See you back here next Saturday at 7pm for the first installment of Strictly Live Blogging.