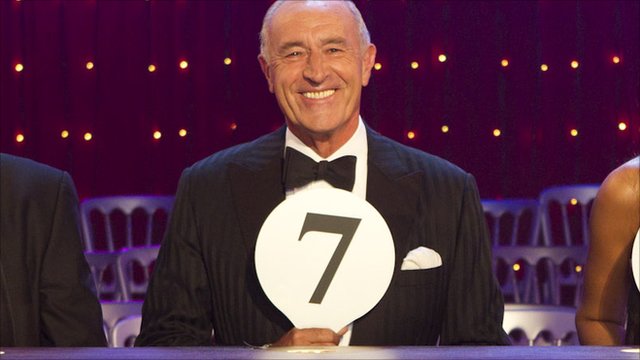 But it’s also tinged with sadness, as this is the last series for the show’s evergreen, quick witted head judge Len Goodman. Yes, after 14 series of hollering “SEVERRN!”, pickling of walnuts and “all that mucking about”, he will raise his score pavelboards one last time tomorrow and of course, on this year’s Christmas Day special.

With that in mind, I thought I’d present to you my own “10s from Len” and take a look back at what I believe to be the show’s five greatest routines of all time…

I’d watch bits of the first series of Strictly when it arrived on screens in spring 2004. But it was when the show returned for its second series that autumn that I became a fan. And this fun, fast and uplifting jive from the EastEnders actress and original professional Darren – that also scored the first perfect 40 in the show’s history – was why.

The McFly drummer proved he had the moves as well as the rhythm when he went onto win the show’s ninth run in 2011, and he had many memorable dances that saw him top of the leaderboard week after week, but this dazzling and athletic quickstep he and Aliona did to The Pretenders’ hit “Don’t Get Me Wrong” was his personal best for me. 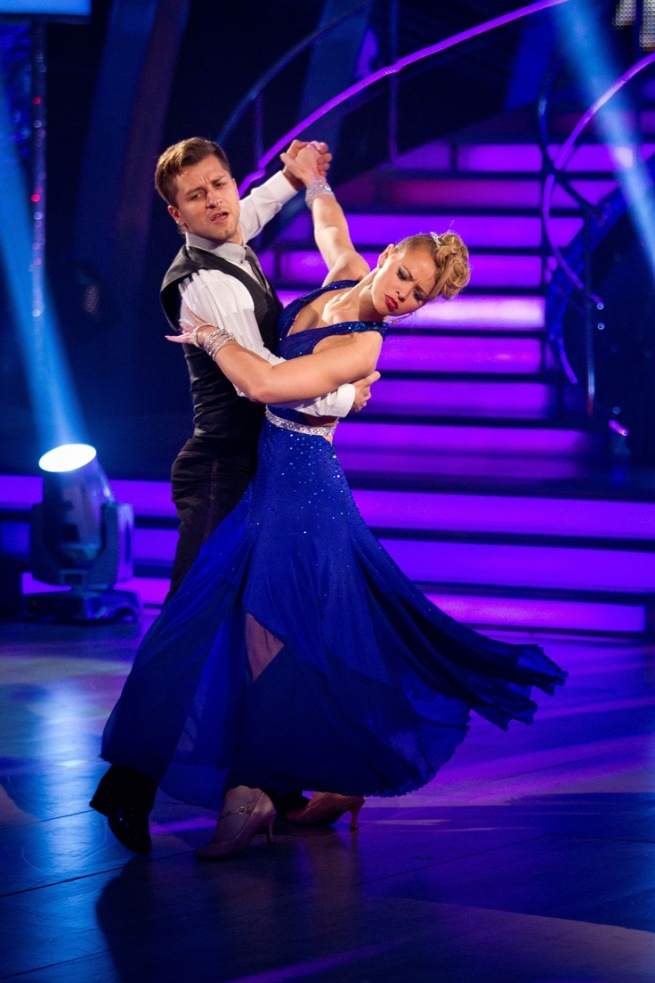 Len himself once said that if the regular ballroom tango is a man dancing with his wife, then the Argentine tango – fierce, fiery and full of passion – is the man dancing with his mistress. It’s probably why it’s for me, when it’s done really well, my favourite dance on Strictly. When Girls Aloud star Kimberley reached the final in 2012, she and Pasha gave plenty of striking attitude and poise, with a great routine to Prince’s “When Doves Cry”. 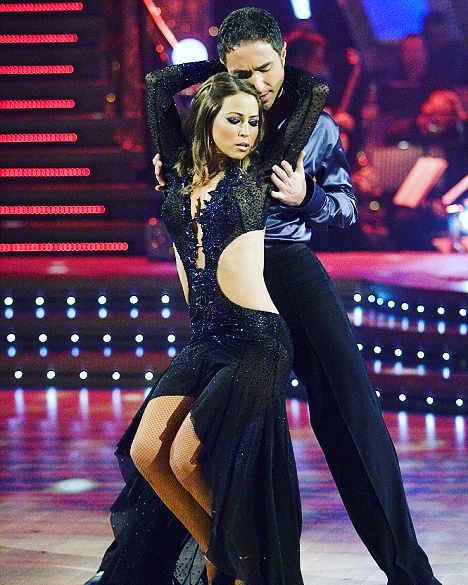 It’s safe to say the rumba gets the hardest rap of all the dances on Strictly, partly because of how precise all the moves have to be and the slow, sensuous nature of it all – ask any male celebrity who’s done it, they always say it’s hard going. But Rachel – who, biased though I may be, was robbed of the glitterball trophy in 2008 – and Vincent’s seriously sexy and sophisticated routine to Paul Weller’s “You Do Something to Me” for me is the gold standard when it comes to this particular dance.

Pasha has made it to the final three times in the past, but he finally struck glitterball glory in 2014 when the ever lovely Caroline Flack was his partner. She got consistently better and better week after week. But it was their spectacular and sprightly Charleston to “Istanbul (Not Constantinople)” that was the crown in their Strictly jewel.

The live final of Strictly Come Dancing is tomorrow night at 6.40pm on BBC One. “Strictly Len Goodman”, a tribute to the show’s departing head judge is on BBC One next Friday, 23rd December at 7pm, and the Christmas special of Strictly is on Christmas Day at 6.45pm. Twitter: @bbcstrictly