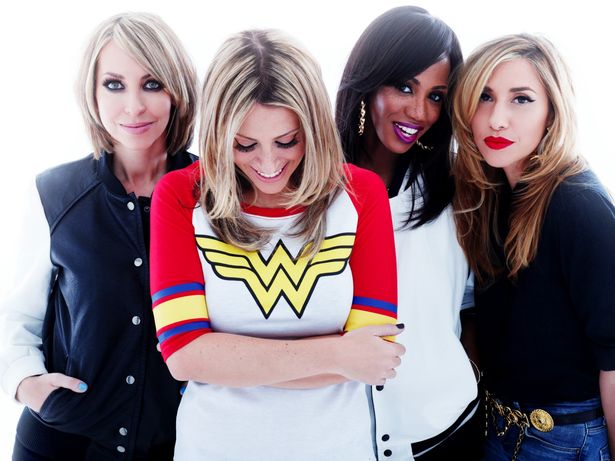 I’ve spoken many a time on this here blog before about my formative experiences with being introduced to music. And with the return this week of All Saints, the sassier, streetwise and grittier alternative to many of their 90s and 00s pop contemporaries, now seems like a good time to breach this very subject again.

The question ‘What was the first record ever you bought?’, is I find, one that people try and attempt to prevaricate around for fear of not being cool or for having made musical choices that it was completely fine for a nine or ten year old mind to make. I am not one of these people, nor have I ever attempted to be.

My first recollection of being introduced to the quartet of Shaznay Lewis, Melanie Blatt, and sisters Nicole & Natalie Appleton, was from my best friend at primary school, Jack. His parents were quite well off and as such, he had access to the now defunct Smash Hits magazine as soon as it came out and the latest singles on CD, which were more expensive back then.

I had to make do quite contently with the ex-chart singles counter in Our Price and Woolworths, and the same issues of Smash Hits once they were a month out of date and reduced to clear on the old magazine stall in Chelmsford market. However, having a friend like Jack was cool because he more often then not, let me used to read his copy at lunchtime and keep the songword cards I wanted.

It was on one such lunch time when we were about 8 or 9 that he introduced me to All Saints, and on his Walkman we listened to his tape of their first single, ‘I Know Where it’s At’. Sultry, slightly cool and a bit more R&B led then what I’d been aware of – keep in mind this was late 1997/early 1998, and the Spice Girls (who I also loved) were the dominant playground currency at this time – I was instantly hooked.

A couple of months after this, with my Christmas money that year, I duly went to the big Woolworths in Braintree high street – which is now an Iceland – and marched up not to my usual stomping ground of the ex-singles bargain bucket, but instead to the main, full price singles chart, and purchased their break through UK chart topper ‘Never Ever’ on CD. This was the very first record I bought.

Looking back now it’s a very grown up choice for a 9 year old’s first single, certainly when you listen back to it, as I indeed am whilst writing this very post. Written by Shaznay with the legendary Cameron McVey (Massive Attack, and then later Sugababes) at a time when a relationship with her boyfriend was falling apart, its wistful, reflective nature backed with a rousing, almost gospel like new swing beat was like audial manna from heaven. Even now, when the song starts quite simply with Nicole speaking her lines in a Shangri-La style over the piano melody: ‘A few questions that I need to know / How you could ever hurt me so’, I’m entranced. 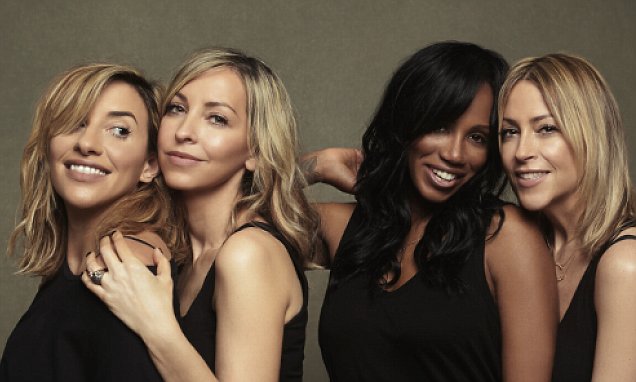 Such was mine and Jack’s love of the Saints, that on non uniform days we took to dressing in their common attire of combat trousers and black t-shirts with Timberland boots thinking we were dead cool. In a class topic about mini beasts (read: insects), we also captured, wrote about and ultimately dissected for supposedly scientific purposes, a wasp and a slug that we christened Shaznay and Natalie respectively. (Shaznay and Natalie, if you are reading this, I apologise on behalf of mine and Jack’s 9 year old selves. We were very weird.)

So apart from naming insects for lame school projects and forming one of my strongest childhood friendships, what else did All Saints bring to these ears? Well, as I touched on with ‘Never Ever’, they were always aimed at a slightly cooler and older class then my own dear one. That’s the funny thing about when you’re young: you spend half your time attracted by the idea of being older and more grown up, and ultimately wishing your life away, only to find years later it was all just a lie to seduce you into thinking that way.

Of course, All Saints were happily not all just a lie, and I remained a fan of theirs as the years went on, when they came to release their second album ‘Saints & Sinners’ in 2000, on which lay both of their dream like, ambient and lush William Orbit helmed chart toppers ‘Pure Shores’ and ‘Black Coffee’, when they split acrimoniously over a jacket in 2001 and then branched out into solo careers (duo in the Appletons’ case, for their brilliant 2003 effort ‘Everything’s Eventual’), and when they reformed briefly in 2006 for the criminally underrated and commercially underperforming ‘Studio 1’ and its marvellous lead single ‘Rock Steady’.

Now joining that list of ‘whens’, is the ‘when’ from this week, as after a 10 year absence they unveiled their first new material, ‘One Strike’, off their fourth studio album ‘Red Flag’ due for release in April. Musically, so much of the elements that drew me to buying ‘Never Ever’ with my Christmas money all those years ago drew me to ‘One Strike’ when I heard it for the first time this week. That same poised, Kohl eyeliner stained but majestically harmonised setup is all present and correct. 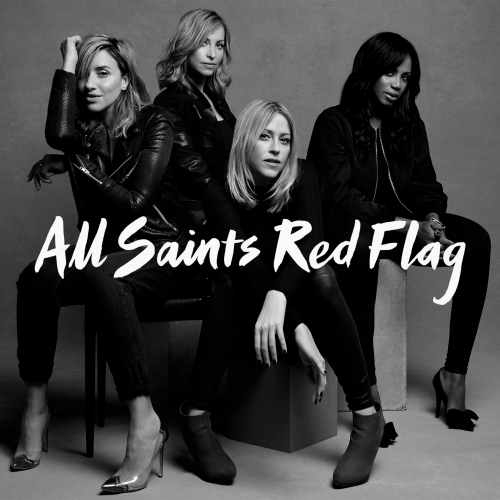 It nods respectfully to what made them such a runaway hit the first time around, but unlike other music comebacks of recent years, there is something about All Saints returning which feels more like this is a return which has every right to be happening. The second you hear them sing together again, there is a natural and honest chemistry that is undeniable on record as it is when you see them together.

That’s a very rare thing, something that was rare even back in 1997, and to have retained that nearly 20 years on is not only rare but quite special. I’m just kicking myself that their comeback show at Camden KOKO sold out so fast on Friday just gone. Until then, here’s hoping a full tour gets announced, whilst I wait feverishly with anticipation for what I think is going to be one of the pop albums of 2016. All Saints have marched back in, and they know fully well where it’s at.

All Saints’ new album ‘Red Flag’ is out via London/Fascination on 8th April. The first single ‘One Strike’ is available to download and stream now. They play Camden KOKO in London for a one off gig on 4th April, and will play V Festival and Cornbury Festival later this summer. Twitter: @AllSaintsOffic