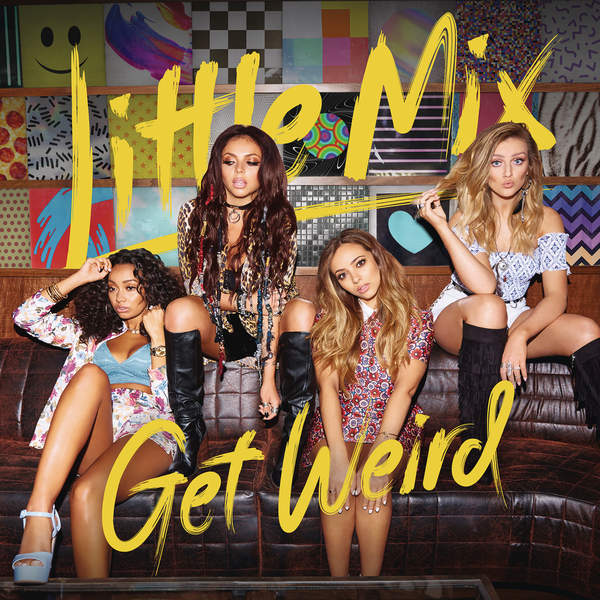 From a quick glance at what occupies the top end of the charts these days – even the recently revealed track list for the latest Now compilation reveals a record 10+ count of ‘featuring’ tracks, most of which are faceless, generic dance and EDM fusing random DJs with random session vocalists – pure, out and out, multifaceted pop is all but on the back bench again, just as it was 10 years ago.

Any prospective newcomers are almost just as faceless. Alien Uncovered (officially the worst name for a girl group ever. And Thunderbugs were bad), who just last weekend were voted off the first live shows of X Factor, were themselves just six very unlikeable, scraggy and generic dancers come rappers. What was crucially forgotten was that having a bit of feistiness to your output is OK as long as you’re approachable.

Being approachable but feisty is something Little Mix have got down to a fine art in the four years they’ve been around thus far. Jesy Nelson, Leigh-Ann Pinnock, Perrie Edwards and Jade Thirlwall (one of the best girl group members ever, FYI), themselves winners of the aforementioned ITV talent show – and so far still the only group in its history to win – they returned to its stage last weekend to perform their new single and showed to the recently ejected Uncovereds (as we are calling them only for the purposes of this blog/review) and all else concerned how it should be done. 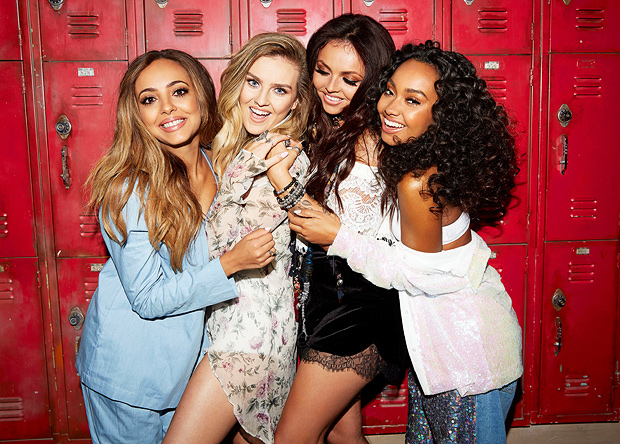 And, just as their predecessors in great girly reality TV born pop, Girls Aloud, found themselves as the last pop game in town on the release of their third album, the still glorious ‘Chemistry’ in 2005, so too, do Little Mix find themselves in 2015 with the hotly anticipated arrival of their third album ‘Get Weird’. All in their team are fully aware of this, and after two album campaigns where they were hugely successful but rather forgotten about under an avalanche of contemporaries – namely JLS, The Wanted, One Direction and The Saturdays, all of whom have now either broken up or are on a hiatus – the mission of this album is to announce their arrival into the big leagues.

It’s already started swimmingly, in the shape of this album’s first release and opening track ‘Black Magic’. Co-written by the wonderfully talented Ed Drewett (Olly Murs, The Wanted), it’s a pocket rocket, big chorused, shiny and melodic singalong pop banger with more than a hint of 80s era Whitney Houston and Cyndi Lauper. It was glorious to see this rightfully spend three weeks at the top of the UK charts this summer, and is without question the best pop single released this year. It’s definitely become a career song for them now, and you would perhaps wonder if it’d be hard to live up to.

However, its follow up and current single ‘Love Me Like You’ is equally winning on the singalong front, and wonderfully harmonised against a swaying, 50s high school sweetheart pop backdrop that Olivia Newton-John would be proud of. Both these songs are effortlessly cute and hard to resist but showcase a graceful maturity from their first two albums – showing their development but not at the loss of what made them such a winning prospect in the first place. 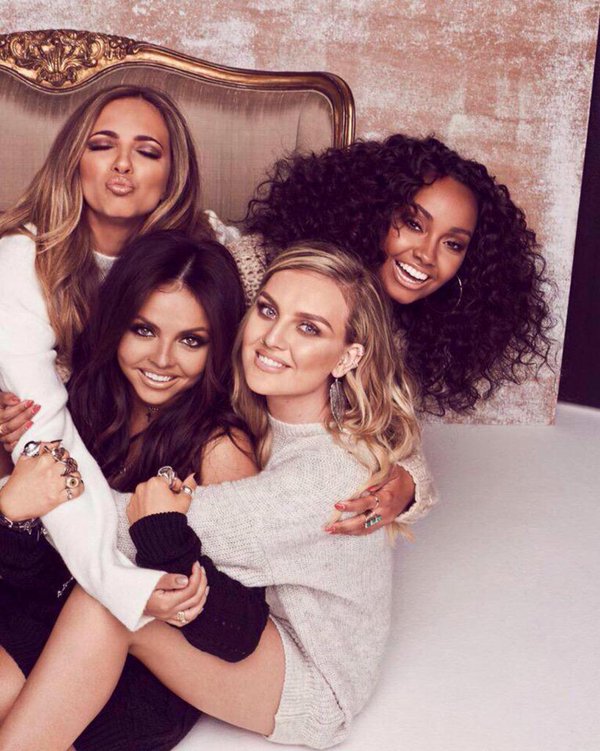 Further down the album is packed chock-a-block with huge hits in waiting – among them, the sassy hip hop flavoured kiss off of ‘Hair’, the Katrina and the Waves aping ‘stuff the haters’ anthem ‘Weird People’, and the quirky, drum heavy neo-soul of ‘Grown’ and ‘A.D.I.D.A.S’. Props also have to be given to ‘OMG’, a minimalistic spike of electropop that sounds like the great lost collaboration between them and Charli XcX we’ll never hear.

The only real mis-step that the album manages to make is on ‘Secret Love Song’, a laboured duet with general Autobahn area Jason Derulo that shouldn’t have got past the cutting room floor. But considering that’s one misstep on a 12 track pop album in this day and age is an awesome achievement, and one that should rightly be applauded. In all the other eleven tracks on this album their personality and bounciness explodes like one of those abstract paint splattered canvases in Italian art galleries.

Now coming of age, we can safely say the girls have made their best album to date with ‘Get Weird’. And, perhaps most importantly, as pop experiences a commercial drought like never before, we need a group like them more than ever to fly its flag proudly – hopefully, their fans will agree too.

‘Get Weird’ is out now via SyCo. The girls head out on the road for the ‘Get Weird’ arena tour in the UK and Ireland in spring next year. www.little-mix.com