If you’ve ever seen that episode of ‘Doctor Who’ where he’s stuck in that weird parallel universe and passes a bus shelter poster advertising ‘Now 100’, you may have momentarily stopped and thought, ‘that won’t happen anytime soon, surely?’

Well, as certain as cockroaches, taxes and Craig Revel-Horwood never breaking a smile once on ‘Strictly Come Dancing’, the much loved compilation series that is ‘Now That’s What I Call Music’ edges ever nearer to that milestone – it’s centenary edition will be out in three years’ time, in summer 2018. And every third of the way through a given year, they keep on coming. 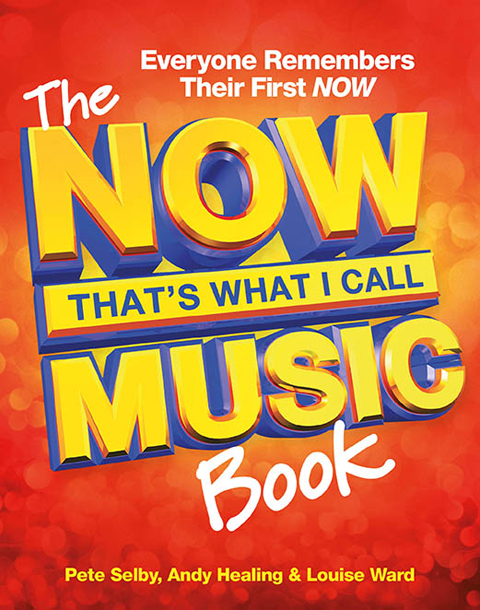 With the 30th anniversary celebrations since the first volume was released in 1983 having recently taken place – which included a brilliant ITV documentary last year on the history of the series – and with the release of the 88th and 89th editions of the series having surpassed even regular artist album sales this year, the humble Now compilation has never been more relevant.

This month in the UK saw the publication in Sainsbury’s supermarkets of the first ‘Now’ book (pictured above), offering for the first time a complete retrospective of the first 88 editions and it’s many spin offs, each acting as neat little time capsules of pop at any present moment from the last three decades. It’s made for fascinating bedtime reading for me over the last few nights, and has even led me to a mad impulse eBay bidding war on one or two second hand copies of some of my favourite editions from the series.

But in today’s post, I want to sing the praises of the Now album that, after being struck with a pang of nostalgia upon finding it again in a local charity shop for 50p this year, was my very first one and, I believe, the very best one. Ladies and gentleman, I present to you my candidate for ‘Best Now album ever’: 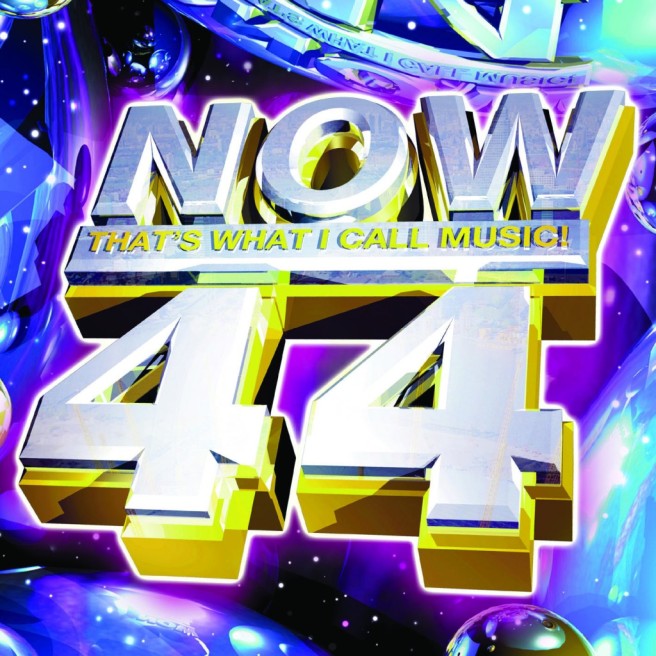 It was Peter Robinson, the editor of one of my favourite websites Popjustice, who once said it was easy to ascertain what year somebody was 10 years old in, just by asking them what their first Now album was. 10 years old (or the ‘pre-teen’ years as it’s so often dubbed), is when most people here in the UK tend to get their first Now album. As was the case with 10 year old me when I received my first edition, ‘Now 44’, all the way back at Christmas 1999.

You’ll have recollected from before readers, me talking about my formative experiences discovering music that was all my own discovery, as it were. And what better place to do so than with a Now album? As someone who, up to this point had grown up having to tape my favourite songs off the Top 40 on Radio 1 with Mark Goodier (himself the voice of the adverts for Now), to own the biggest hits of the last 3-4 months without painstakingly holding down ‘Play-Record’ was nothing short of pop manna from heaven. 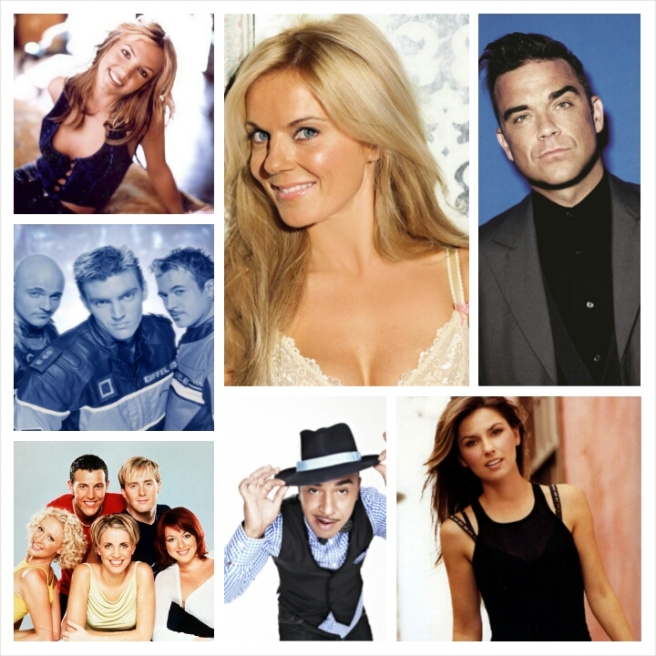 The genius thing about a Now album has always been that, unlike some artist albums (which let’s face it, there are 10 terrible albums for every 5 good ones) that they’re all hits on there. It’s all killer from start to end. Let’s take my candidate, for instance. There are only two albums known to man that start with ‘…Baby One More Time’, the world conquering pop anthem from 1999 that introduced the world to Britney Spears. One is Britney’s debut album of the same name. The other, Now 44.

So that’s point 1 as to why this Now album is the best. Because unlike Britney’s own first album, which in retrospect was a largely hit and miss affair, on ‘Now 44’, the Max Martin helmed stomper from Ms. Spears is immediately followed by a witty, hoedown country banger (Shania Twain’s ‘That Don’t Impress Me Much’), a borderline genius reinterpretation of a Perez Prado standard (Lou Bega’s ‘Mambo No. 5’), a Spaghetti house floorfiller (Eiffel 65’s ‘Blue’), a Bee Gees cover given a suitably poptastic makeover (Steps’ legendary ‘Tragedy’ – 10 points to you if you immediately did *those* dance moves), and a then ex-Spice Girl reading out of ‘La Isla Bonita’ via Watford (Geri Halliwell’s ‘Mi Chico Latino’).

Point two, is that also, like the best albums always do – in the Now series or otherwise – they introduce you to some new sounds as well. So whilst Now 44 kept me bouncing with its inclusion of my favourites like say, S Club 7’s ‘S Club Party’ and Robbie Williams’ ‘She’s the One’, it also offered some possibilities of what made pop exciting – at least, to 10 year old me – at the turn of the millennium.

For instance, another ex-Spice Girl covering an obscure, then 10 year old lesser hit by Edie Brickell and the New Bohemians (Emma Bunton and Tin Tin Out – ‘What I Am’) is placed on the same tracklist as a jangly, post-Britpop singalong (Supergrass, ‘Moving’), as is a saucy, clipped R&B workout (Jordan Knight – ‘Give it to You’) next to a soaring power ballad from a Disney movie (Phil Collins – ‘You’ll Be in My Heart’). Not to mention the majestic funk of Jamiroquai’s ‘Canned Heat’ and Wamdue Project’s ‘King of My Castle’ appearing next to the cool, subdued offerings from Gabrielle (‘Sunshine’) and Sixpence None the Richer (‘Kiss Me’).

Point three however is going back to what I said earlier. Every edition of Now pinpoints a particular moment – or 45 at a time to be exact – in pop history. In my case, Now 44 soundtracked the turn of the millennium – I was 9 months away from starting high school, was seeing in a new decade and new era, and every single one of the songs on here just reminds me of being a kid and carefree and discovering my own taste in music for the first time.

It’s this alone that can perhaps act as testament as to why the Now compilation continues to be a force to be reckoned with. So my challenge to you all this week is this – go on eBay or Amazon, or maybe scour a local charity shop and see if you can find and rediscover your first Now. If you feel the same way about yours that I feel about the 44th, it may be a couple of quid of happiness well spent.